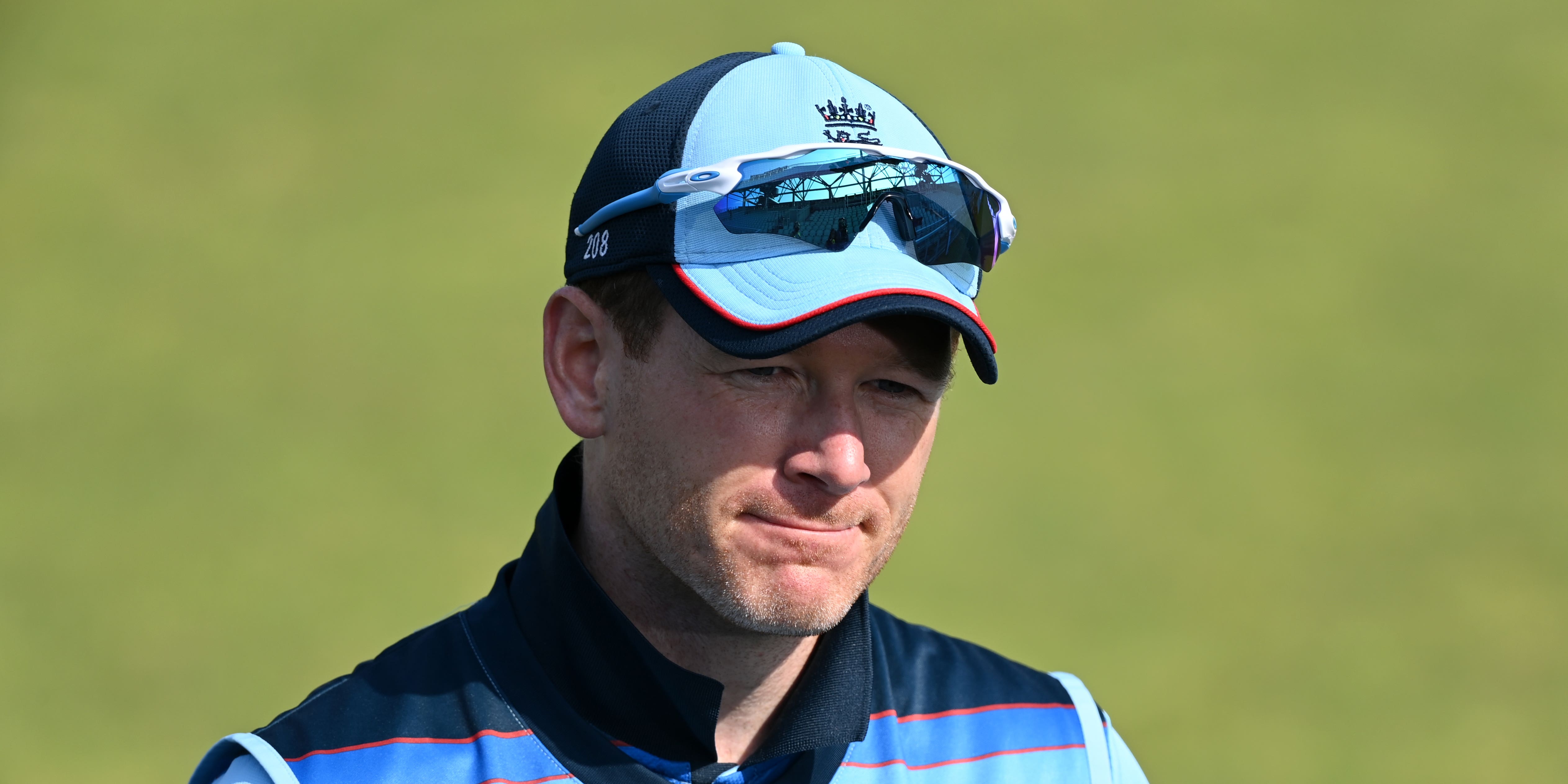 England’s white-ball transformation under Eoin Morgan was likened to Frankenstein’s monster so it is apt that the architect has arguably been finished off by his own creation.

Lesser distinguished white-ball teams – including almost all of England’s past iterations – would have been able to sustain their captain for a little while longer despite crises in both form and fitness.

But while Morgan was desperate to hang on until at least the T20 World Cup this autumn in a quest to unify cricket’s two most coveted global trophies, he has never been one for indulgence and a sobering trip to the Netherlands added more evidence to the theory he is no longer in England’s best XI.

One of the shrewdest and most forward-thinking brains in cricket has been aware of the cliff edge for some time, hinting as much after his 148 from just 71 balls against Afghanistan during the 2019 World Cup.

“I’m probably just becoming a target for guys in the changing room to take down,” he said. “The hundred I scored is considered a slow one in our changing room. Guys talk about it all the time. Tough school!”

Tough, maybe, but it is a school he constructed.

With his elastic wrists and unorthodox stroke-making, Morgan brought an innovative approach as a batter after switching allegiance from Ireland 13 years ago and he ripped up England’s antiquated limited-overs blueprint, trusted to usher in a new era despite presiding over the 2015 World Cup omnishambles.

What happened over the next four years, culminating in an historic 2019 World Cup triumph, guarantees Morgan will be remembered as one of England’s finest sporting leaders, while he currently sits atop the country’s run-charts in one-day internationals and Twenty20s, posting 6,957 and 2,458 in the formats.

But possibly just as importantly, he hit upon a formula, which saw England go top of both the ODI and T20 rankings during his tenure, that could ensure their continued success in the years ahead.

Consider this: in England’s entire ODI history, only twice before Morgan took over had a batter reached a century in 70 balls or fewer. Since he assumed the captaincy, this has happened on 12 occasions, while 36 per cent of all England’s 50-over hundreds have occurred in Morgan’s seven-and-a-half-year reign.

There is no sign of any let-up, as evidenced by Jos Buttler’s 47-ball ton against an admittedly modest Dutch bowling line-up earlier this month, and he now seems poised to step up from his position as deputy after Morgan accepted on Tuesday his time as an England cricketer is at an end.

A unifying force, who in his finest hour spoke of his pride at the diversity of his World Cup-winning side, England will no doubt also miss his tactical acumen and coolness under the fiercest pressure.

But Morgan – the only England player to win both World Cups, having been a key batter in Paul Collingwood’s side’s 2010 T20 triumph – has been at a low ebb with the bat for some time. Without a half-century in nearly a year, he has in recent months been struggling with injuries in his upper right leg.

While Amstelveen is maybe not the place he envisioned ending an international career that started in Ayr with Ireland in 2006, Morgan has been superseded by the next generation of white-ball sluggers.

Everyone creates the thing they dread, mused the titular Ultron in the Avengers follow-up, and with Liam Livingstone now firmly established, there seems to be no room for Morgan when the likes of Ben Stokes and Jonny Bairstow and either Dawid Malan or Joe Root are available to bolster the top six.

That might have been the cause for a flicker of resentment in others but Morgan is unflinchingly unselfish. Having repeatedly insisted he will act in the teams best interests, the 35-year-old has proven a man of his word, declaring “now is the right time” to end his international career.

With the Test side undergoing a similar metamorphosis that may not have been possible without the success the white-ball outfits have enjoyed over the years, it is also the right time for Morgan to sit back and marvel, not only at what he has accomplished, but also what he has built.