Eoin Morgan – On leadership, that Lord’s final and letting go 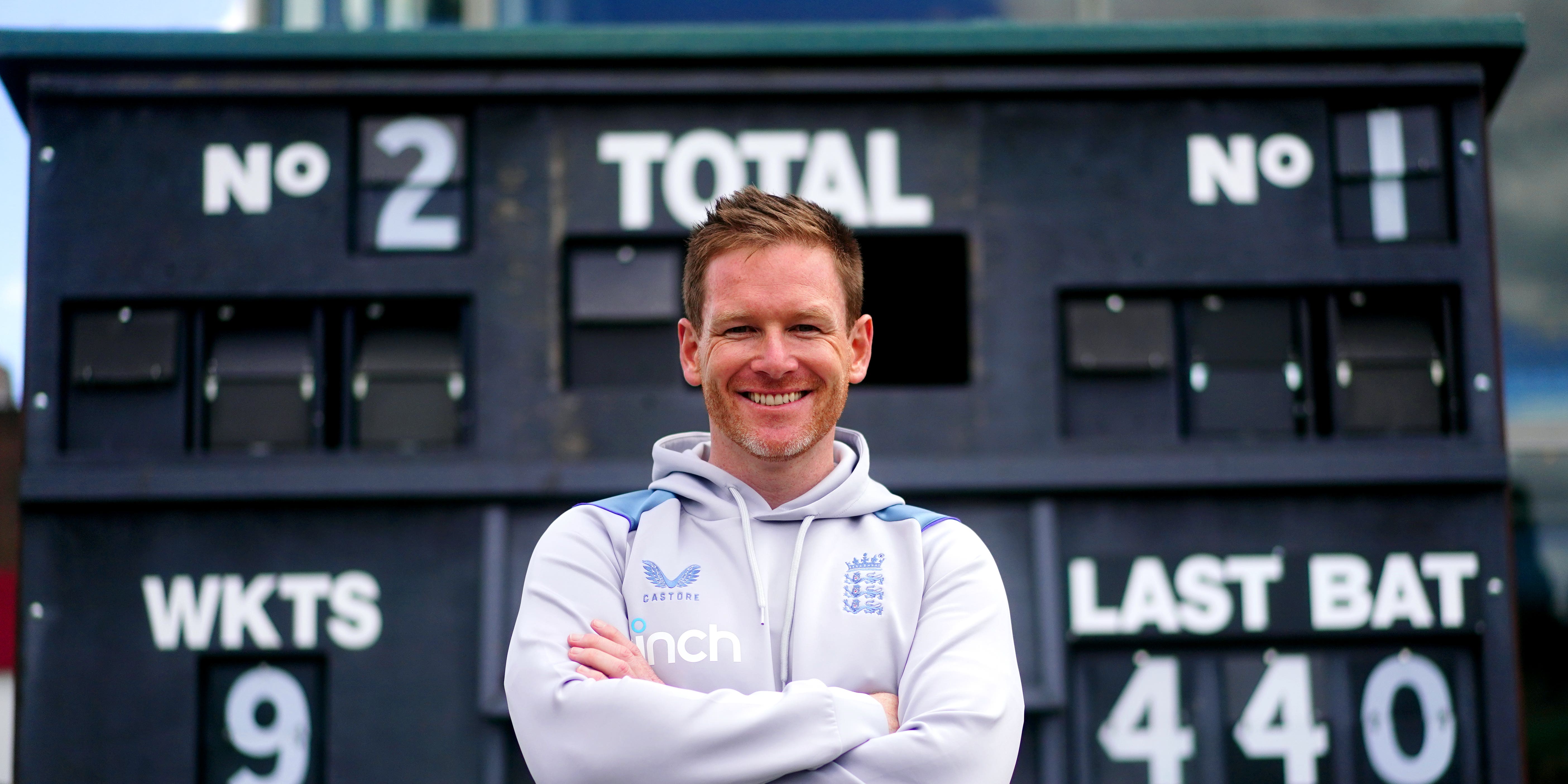 Eoin Morgan announced his international retirement at Lord’s on Tuesday and took the opportunity to discuss a wide range of topics.

Here, Cricket365 rounds up some of the World Cup-winning skipper’s thoughts.

On the reason for his departure

“I can’t pinpoint one thing. It’s a culmination of being away for a considerable period of time, over a long career, making decisions, building relationships, constantly having to do that. I’d reached the end of the road. Yes, I was out of form, but previously when I’ve been out of form I’ve been able to see a picture out of it. If the team were doing crap, I can see a picture out of it. I couldn’t see either.”

“It just reminds me of the journey, The hardest, most challenging time, but the most enjoyable time, culminating in the final here at Lord’s was just incredible. I did it with the best people possible, so they were good times.”

On the team-mates he leaves behind

“It was pretty emotional telling them. I thought they would all be delighted to kick me out of the door! I just feel lucky to have known some of the characters in that group and been through those moments in their life, both on and off the field. As much as that World Cup means everything, we won’t necessarily talk about that moment the whole time. It might be the day somebody made their debut, the day somebody had a baby and missed a match. Those are the moments you share and cherish.”

On making a clean break

“It makes sense for me to detach myself a little bit (from England). But I’ve said to the coach, if at any stage you want anything from me, just pick the phone up. I care a huge amount about this team. I think it has an unbelievable potential, not only within the next couple of years but the next generation. If they feel I have something to offer, don’t hesitate.”

On fear of missing out on the next T20 World Cup

“I have none whatsoever. I’ve always put the team first before anything, regardless of what my retirement will look like or will be perceived. I’d be absolutely over the moon if they win this one and the 50-over World Cup after it.”

On what leadership is

“There’s three things I’ve always worked upon. One, you have to be authentic, which means being yourself the whole time, don’t try and be anybody else. Second, if you have an opportunity, give a clear and transparent message, particularly if it’s around individuals. And the third one is to embody that message – if people haven’t necessarily heard it and your timing of the message wasn’t great, they can see it with your body language.”

“I think we take our changing-room environment for granted, it was very rewarding. Certainly everything that’s happened over the last eight months has revealed a side of our game nobody is proud of. Nobody should be discriminated against, nobody should be made to feel unwelcome. Within our group everybody feels welcome and everybody feels a sense of ownership.”