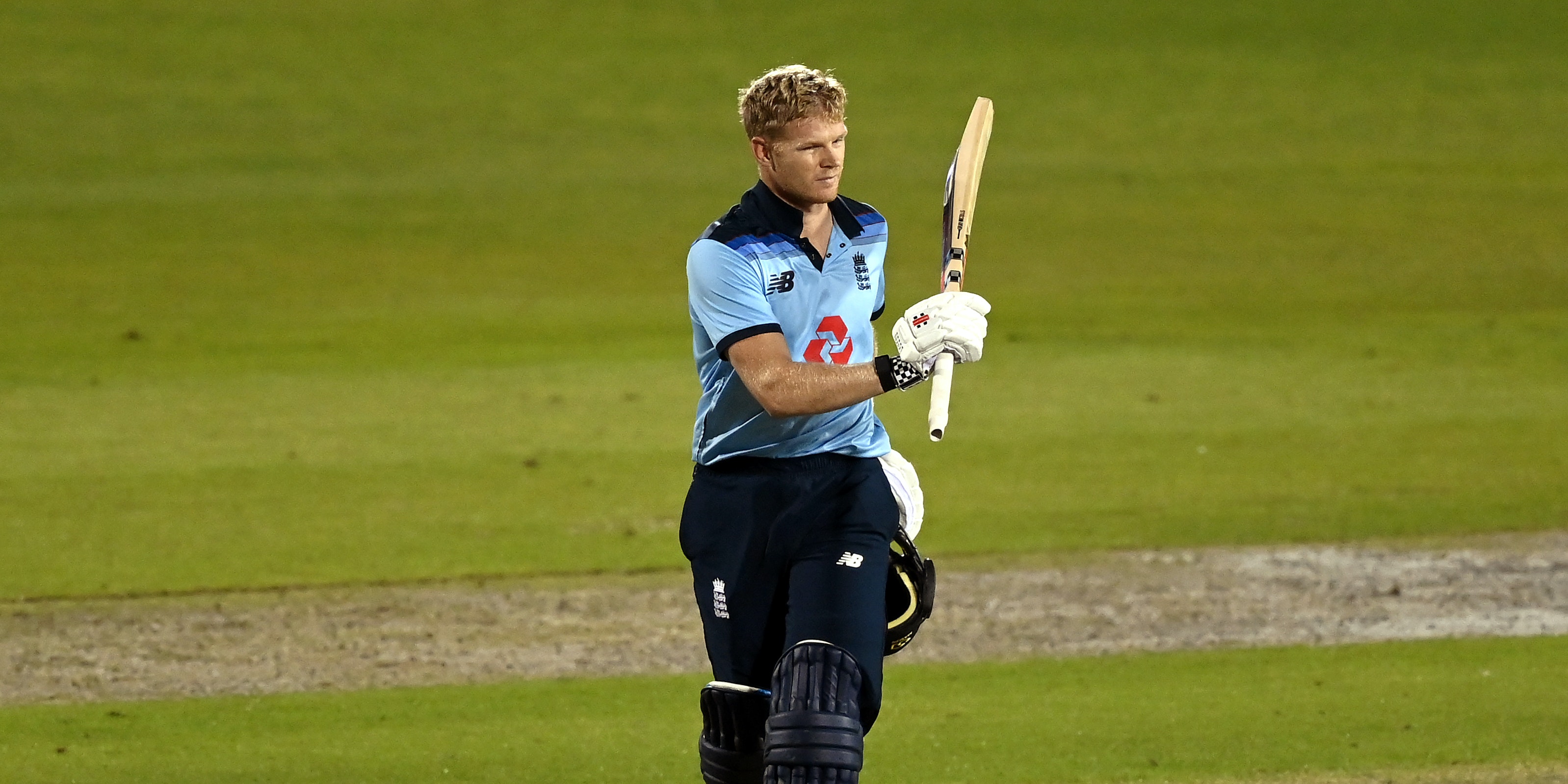 Morgan has become used to success in the fixture, with England winning 11 of their previous 13 50-over matches against their rivals.

Australia bucked that trend with a powerful performance in the Royal London Series opener at Emirates Old Trafford, restricting the hosts to 275 for nine after setting a target of 295.

That was much closer than anyone expected after Josh Hazlewood’s magnificent opening blast helped reduce England to 57 for four in the 17th over of the chase, with Billings largely responsible for bringing the fight.

He put on 113 with Jonny Bairstow (84) and continued leading the charge amid considerable adversity, eventually out to the final ball of the match for 118 from 110 balls.

Billings was the only member of the England XI not to be part of last year’s World Cup-winning squad – he might have been called on had it not been for a shoulder injury – but 19 appearances in five years is evidence of the struggle he has had to force his way in.

At 29 this was the kind of knock that could re-energise his career and it did not go under-appreciated by his skipper.

“His opportunities over the last four years have been extremely limited and sporadic at times because the position he bats (number six) is one that myself, Ben Stokes and Jos Buttler have played a lot of games in during that period.

“But today he really stood out in a spot that is really difficult to bat, where you can be thrown in at all different circumstances. I thought he and Jonny did well to keep us in the game for so long and in with a genuine chance.”

Had England got over the line it would have been a record second-innings score in Manchester but Morgan’s side have taken down plenty of historical watermarks together and he was unflustered by this one.

The difference was a near-flawless display of seam bowling first up from Australia, who restricted a free-hitting top order to a skeletal 22 for two in the powerplay.

“I thought their score was in and around par, maybe below par,” said Morgan.

“But it probably slipped away for us in the first 10 or 12 overs with the bat. They were outstanding, incredibly accurate and they got the ball moving. Josh Hazlewood, in particular, had a day out.

“I can’t remember too many instances like that, it’s not often it happens to us.”

The 29-year-old from New South Wales has enjoyed getting the better of his tussle with England’s strokemakers but admitted the finish was tighter than anticipated.

“England’s top order is probably the form top order in the world in the last three or four years, so I guess going against them is a good measure of where you’re at,” Hazlewood said.

“It was good fun to bowl up front and test myself and to keep them down to 20-odd for two in the first 10 was great.

“They always bat deep so I expected them to come back into it, but probably not take it as close as they did in the end.”