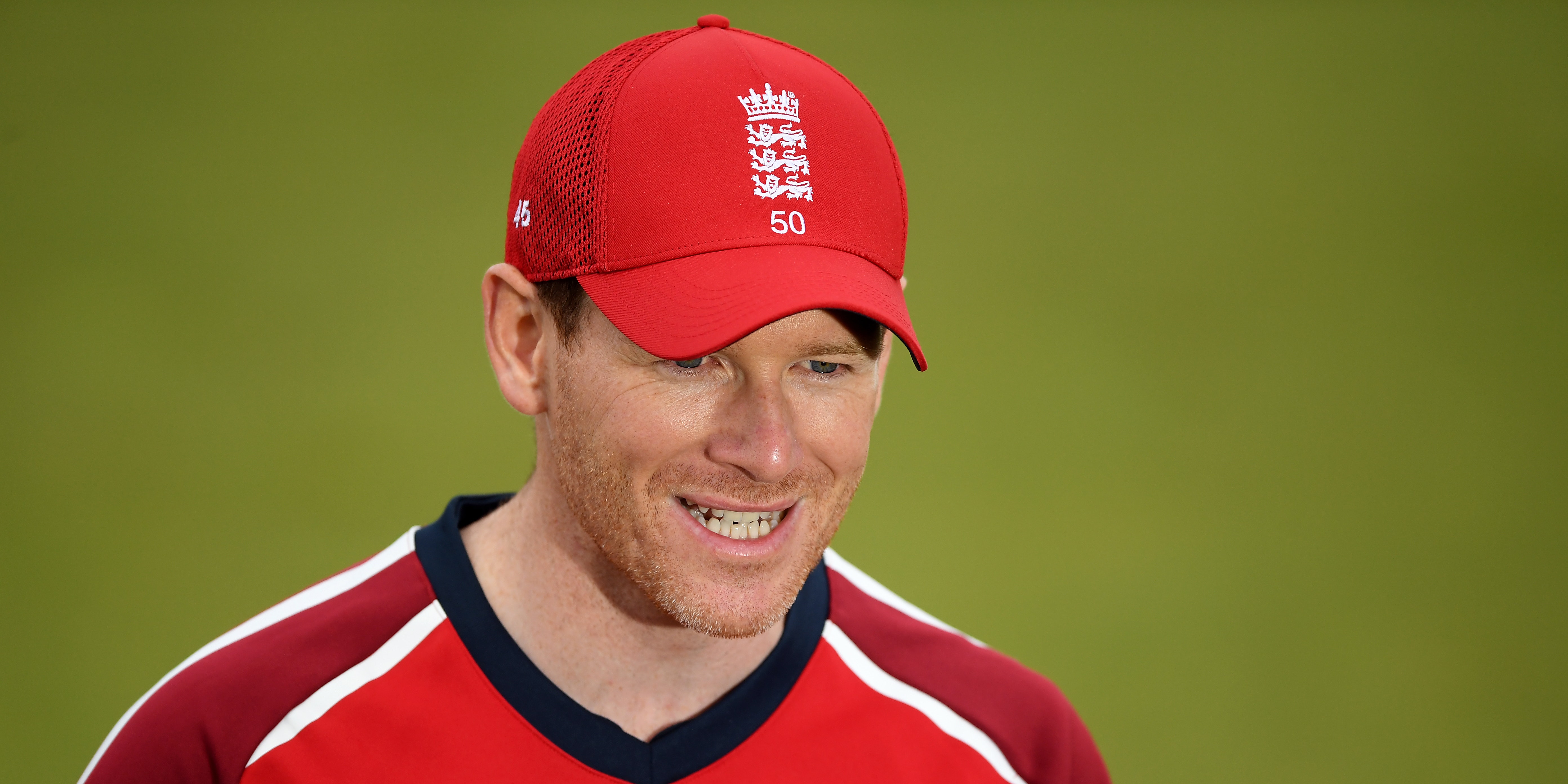 England captain Eoin Morgan admits he is still not sure of his best Twenty20 team going into Friday’s tour opener in South Africa.

It is less than a year until the T20 World Cup in India but given the reduced focus on the format in recent times there remains a number of questions Morgan needs to settle in his own mind.

In the run-up to 2019 all eyes were on the triumphant 50-over World Cup and the Ashes, while this summer’s use of separate red and white-ball bubbles meant Morgan was not always able to call on his top players.

Priorities are now shifting with another shot at silverware on the horizon next October and there are places – within the team and in the batting order – up for grabs.

“Given the strength of the squad we have selected here, with the reserves that we have and given it’s the first time in a long time we’ve had a full-strength side available, it is really exciting,” said Morgan after final preparations at Newlands.

“This is the answer, no, I don’t know my best XI. There are probably seven or eight guys who are strong candidates (for the remaining places). With a full-strength squad here there is so much to discuss around team selection.

“To start with, you need to try and figure out who your best six or seven batsmen are, then try and get them in the roles that best suit them and the team, and that gives you the best chance of winning the games.”

All the indications are that Jason Roy and Jos Buttler will remain in the opening spots, with Dawid Malan, Jonny Bairstow, Ben Stokes and Eoin Morgan making up the top six.

Sam Curran is set to take the spot at number seven, edging out fellow all-rounder Moeen Ali on a horses-for-courses basis. Curran’s left-arm seam is viewed as a better option in Cape Town, but on the sub-continent Moeen’s off-breaks would make him a near certainty.

“We are playing what we think is our best XI to beat South Africa here and now. But also think, looking ahead to the World Cup, that we will need the option of two spinners,” said Morgan.

“Coming off the back of the IPL, Sam has certainly grown in confidence, probably even more so with the bat than the ball. He was certainly thrown in in all sorts of circumstances and had all sorts of challenges but came out the other side glowing, which is great.

“If we have the luxury of two all-rounders in the side in Ben and Sam, that’s huge.”

The three-match series also offers a chance for Jofra Archer to lead the way in a format which he has played for England only four times.

Already a star on the T20 franchise circuit when he qualified for selection, he has been pushed towards the Test and ODI fixtures most frequently in his international career to date.

“He’s one of the best in the world, he is coming off the back of being named MVP at the IPL,” said Eoin Morgan.

“He is incredible to have around. But I don’t think we will have him that often in between now and the World Cup. I think it is too much of a challenge for guys playing all three formats at the moment given that we don’t know circumstances of getting in and out of bubbles, getting home or getting family on tour with you.