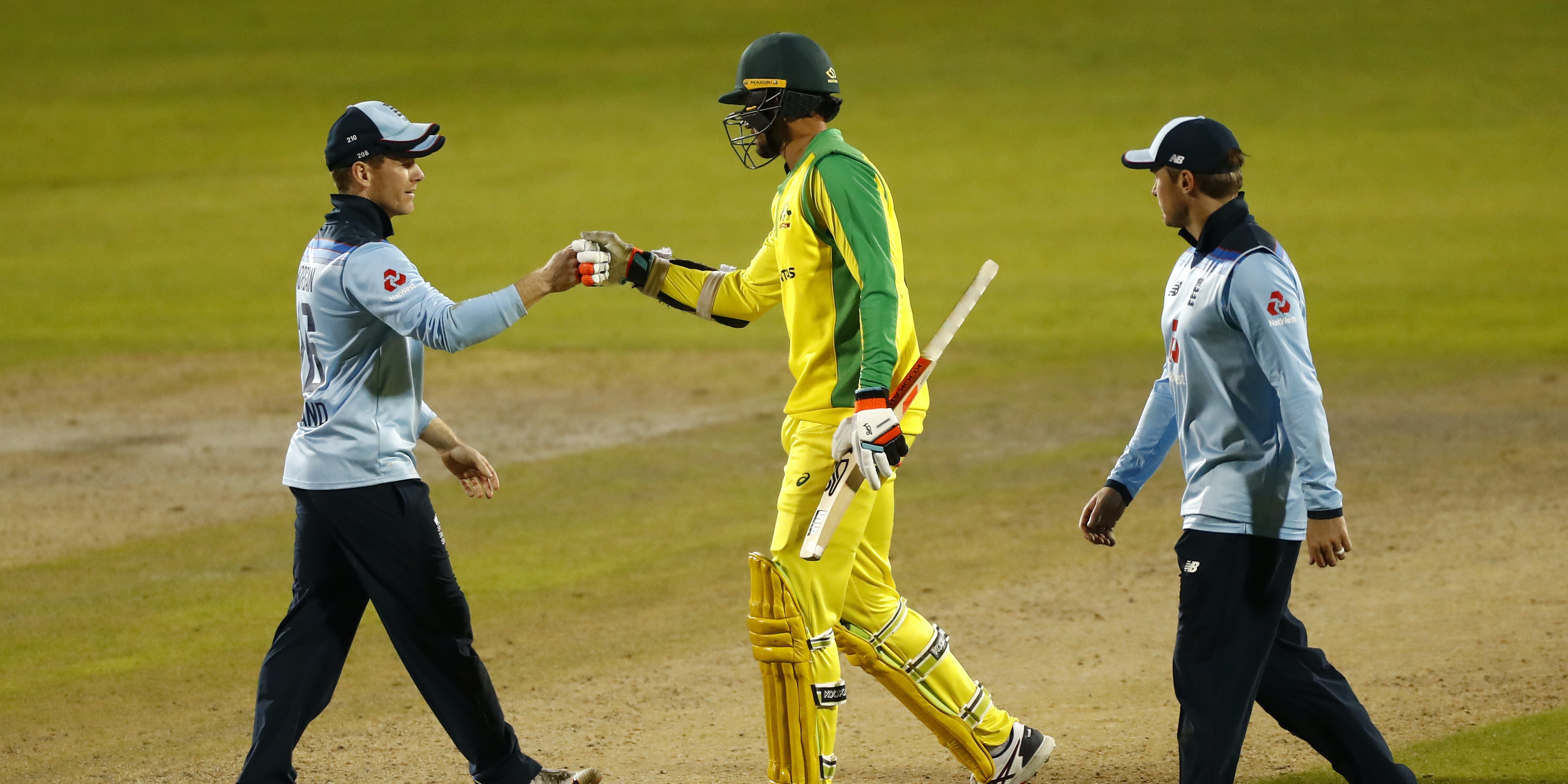 Captain Eoin Morgan refused to be downcast after England ended their international summer with a rare one-day series defeat at the hands of rivals Australia, insisting the intensity of the battle will stand his side in good stead.

With the series level at 1-1 after two close finishes, England were primed to close out the decider having reduced their opponents to 73 for five chasing 303.

But a pair of magnificent centuries, 106 for Alex Carey and 108 for the buccaneering Glenn Maxwell, turned the tables as the tourists sealed a three-wicket success with just two balls remaining.

It was the world champions’ first one-day defeat on home soil since 2015 and the first anywhere since a trip to India in 2017.

Morgan has become accustomed to being on the right side of things in the 50-over format but felt a setback on challenging wickets at Emirates Old Trafford was a more instructive experience than walkovers on perfect batting tracks.

“I think sometimes when you have wins like that you can take performances for granted but given the kind of tight contests we’ve had with Australia in both the T20s and the ODIs, we have learned a huge amount,” he said.

“The positive of the series is knowing we can win games of cricket when we don’t play our best game. I know we’ve not played our best but the character and resilience we’ve showed has been brilliant.

“We’ve also learned quite a lot about the group playing on slower wickets. Having an opportunity to play on them for three games in a row is a rare one for us. It hasn’t gone our way, but certainly we have addressed an area of our game that is our weakest. We now have time to take it and work on it.”

While Morgan is heading straight to the Indian Premier League on Thursday – one of nine England players heading to the United Arab Emirates via charter plane – he is uncertain where or when he will next be on international duty.

A tour of South Africa is tentatively pencilled in for November but the ongoing uncertainty over the coronavirus pandemic means it is hard to take anything for granted.

Whenever the team does reconvene it will surely be in another ‘bio-secure’ bubble, based on the blueprint the England and Wales Cricket Board has been able to put together and successfully manage over the past two-and-a-half months.

“From where we were five months ago to have had a full set of international fixtures and to have cricket back on the TV is huge for the game,” he reflected.

“I think we’ve pioneered and mapped out exactly how to get cricket back on. Given we’ve had no positive cases within the bubble I think it is a very good example and one every team around the world will look at.

“Whether they can model it exactly like that might be a bit more challenging but I think the ECB has done an outstanding job.”

Australia captain Aaron Finch was visibly relieved to sign off from the tour in celebratory fashion after seeing the game ebb and flow as both sides wrestled for the result.

In the end it needed career-best efforts from both Carey and Maxwell, who clubbed seven sixes, to seal it.

“We were in trouble, England had all the momentum at 73 for five but that Maxi partnership with Alex was fantastic,” he said.

“Maxi is in the team to do a specific role, he’s able to take the game away from opponents when you’re having a good day but also to counter-attack and try and swing momentum in changing rooms.

“I don’t think there are many bowlers around the world that can trouble him when he’s having one of those sort of days.”