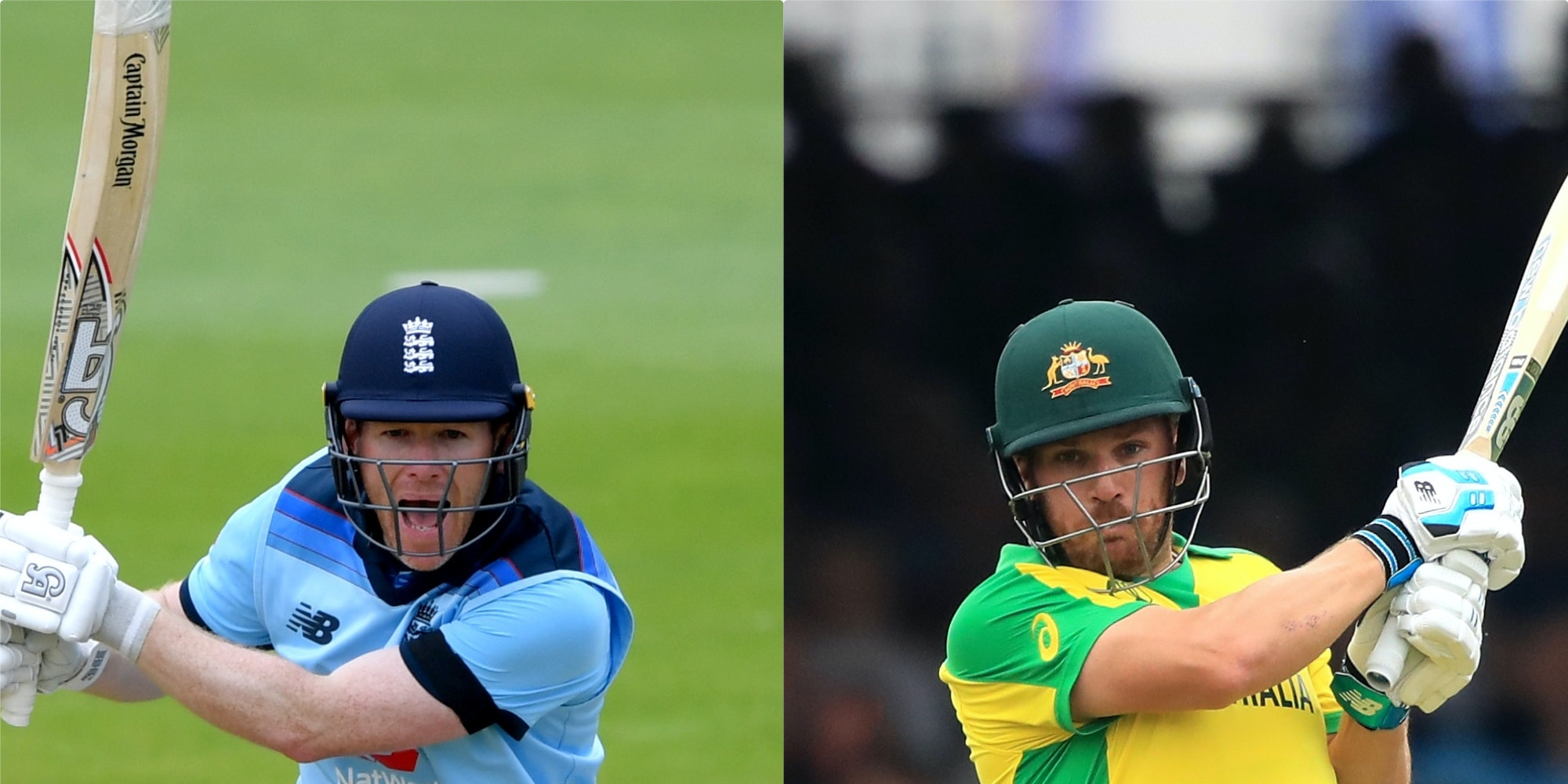 Aaron Finch will be out for revenge against rival captain Eoin Morgan when Australia get their tour of England underway this week as three Twenty20 internationals are followed by three one-day internationals.

While Finch masterminded a victory over last year’s World Cup hosts in the group stage, England had the last laugh as they mauled Australia in the semi-finals en route to lifting a first-ever global 50-over crown.

Here, the PA news agency looks at the captains’ records and how they are limbering up ahead of this month’s white-ball fixtures.

Having presided over an historic success 12 months ago, Morgan is virtually untouchable in his position. Since being backed to lead the side after the shambles of the 2015 World Cup, the Irishman has overseen 64 wins and 26 defeats while they are unbeaten in a multi-game bilateral ODI series in three and a half years. Until recently T20s have taken a back seat but England are undefeated in their last six series and have risen to second in the world rankings – behind Australia, who have won nine of their last 10 completed matches. Finch’s ODI record since assuming the captaincy in October 2018 is patchier with 19 wins and 14 defeats.

Morgan is one of the world’s most experienced T20 campaigners, with 92 appearances placing him eighth on the all-time list. Having been part of the England team that reigned on the T20 stage 10 years ago, Morgan is an exclusive club of players to complete a limited-overs World Cup double. Morgan holds the distinction of being the most-capped Englishman in ODIs having played 239 times. Finch has featured in 126 ODIs – the most by an active Australian, while he was also a key part of their 2015 World Cup win – and 61 T20s.

After clubbing 66 from 33 balls against Pakistan on Sunday, Morgan said he feels he is hitting the ball better than ever – and the statistics certainly back that up. He has averaged 53.88 with a strike-rate of 183.71 since March last year and the impressive record extends in ODIs with an average of 61.38 and strike-rate of 106.79 since mid-July 2018. Finch averages a lick above 50 against England in ODIs with seven tons – the most he has against any country. His average in nine T20s against England is elevated to 70.83, underlining how much of a priority it will be for Morgan to get his opposite number cheaply in these matches.