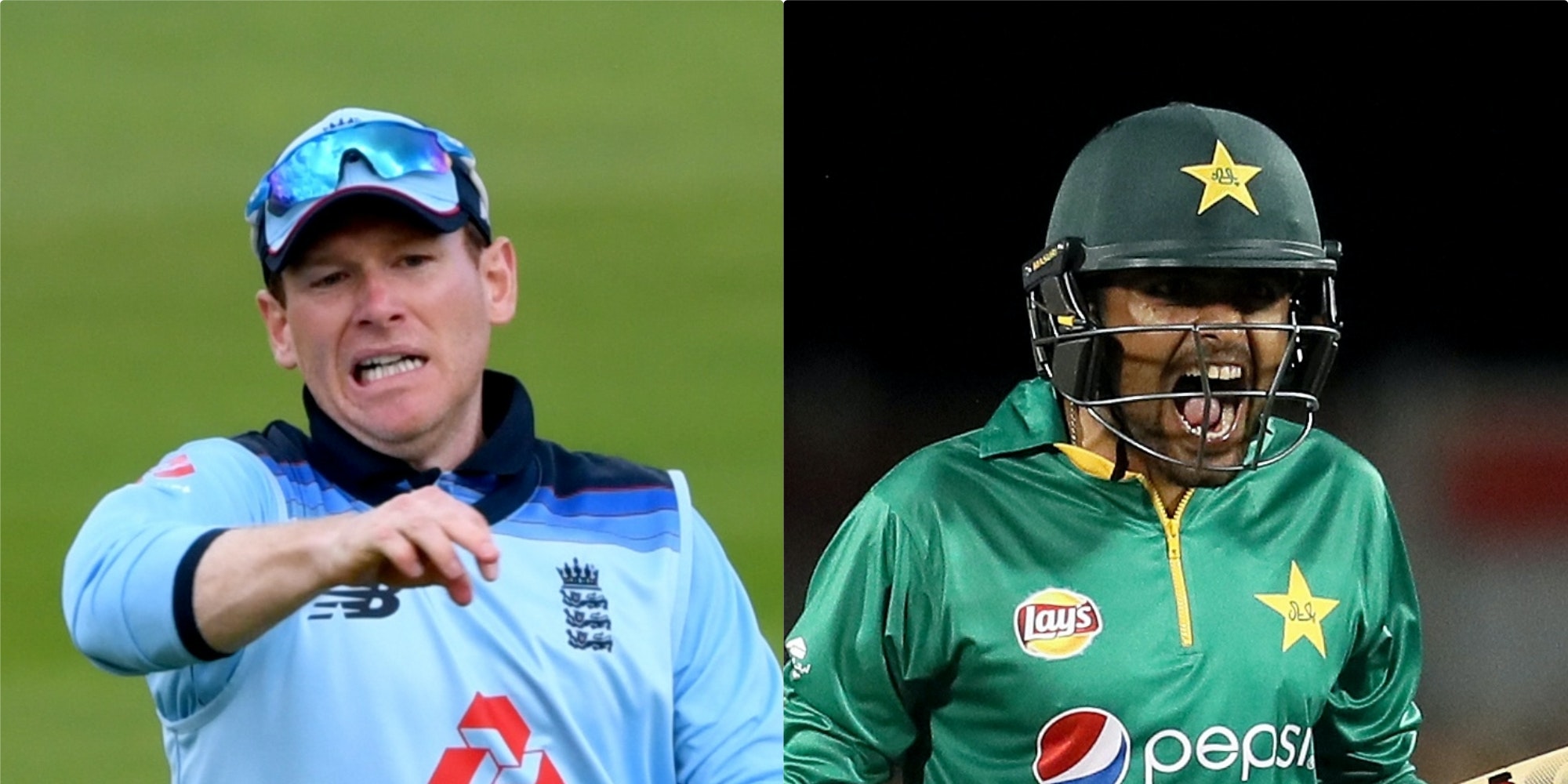 England play Pakistan in a three-match T20 series over the next week with much of the focus on respective captains Eoin Morgan and Babar Azam.

Here, the PA news agency looks at how the two skippers shape up in the short form of international cricket.

Irishman Morgan holds the record for most games as captain of the England T20 team with 46 matches – 27 wins and 19 defeats. Babar Azam was named Pakistan’s T20 skipper last October for a series against Australia, which was lost 2-0. But Babar squared up his four-game record with a 2-0 victory over Bangladesh in January.

Morgan made his debut in a World Cup clash with Holland in 2009 and is one of the most experienced players in international T20 cricket. He has played 89 games, with only seven men ahead of him in terms of appearances. Babar made his debut against Zimbabwe and has won 38 T20 caps for his country.