EP and Gauteng kick off tough Africa T20 Pool B 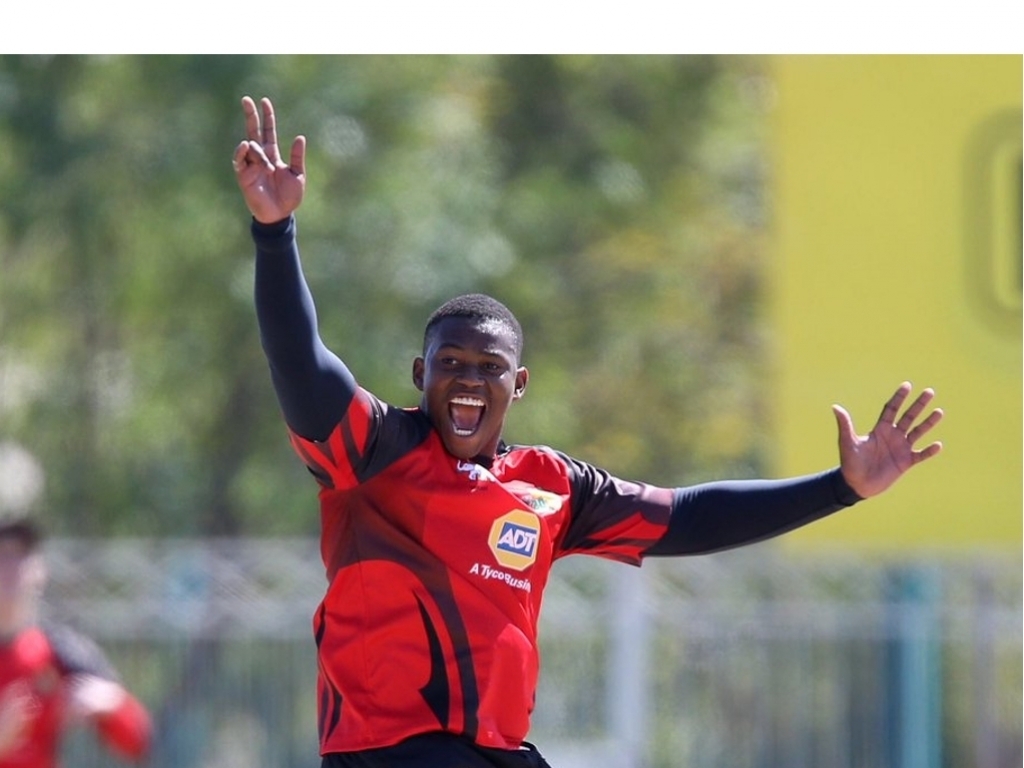 Eastern Province coach Piet Botha insists that what happened in last season’s Africa T20 Cup was now history as they prepare to launch the defence of their title against Gauteng at Senwes Park in Potchefstroom on Friday.

The clash is a first in a tough Pool B, which also includes Northerns and host union North West, who were semi-finalists last year.

The men from Port Elizabeth won every match – five in total – on their way to the 2016 title. They thumped Zimbabwe in the semi-final and then cruised past Northern Cape in the final.

“We’re really excited,” Botha said. “It’s a wonderful tournament to play in. I don’t think we’re feeling any extra pressure after last year. There’s obviously a lot of talk about what happened.

“We played some good cricket, but in all honesty, that’s now in the past. We have to start afresh, one game at a time and go through the process and make sure our disciplines are good and make sure we’re really up for it.”

They are in a tough pool this time around and open up against a side they edged out by three runs at the same stage last year.

“The teams you play in your pools don’t really matter because I don’t really think that any one pool is tougher than the other,” Botha added.

“The competition in itself is tough because you have to go out there and win from the start if you want to win the competition. It’s what we managed last year and we’ll have to do the same this year if we want to win.”

Sandile Masengemi is the coach of Gauteng and he too admits they face a tough task to get through a difficult group. However, he believes their experience from last year gives them a better shot at progressing this time around.

“We’re in a tough group, similar to last season,” Masengemi said. “But I just feel that this year we’ve prepared better, maybe it’s because of the lessons we took from last year.

“It will be a good challenge and hopefully we can go one step further.”

Looking ahead to taking on the reigning champions, the Gauteng coach added: “They’re the defending champions and they play a good brand of cricket.

“But I always say that the first game is very important and if we can do well there, it will ease the pressure on us for the rest of the weekend. It will be a nice challenge.”

The start times for Friday are 12h45 and 16h30, while the matches on Saturday and Sunday begin at 09h30 and 13h00. The weekend matches will be televised on SuperSport.