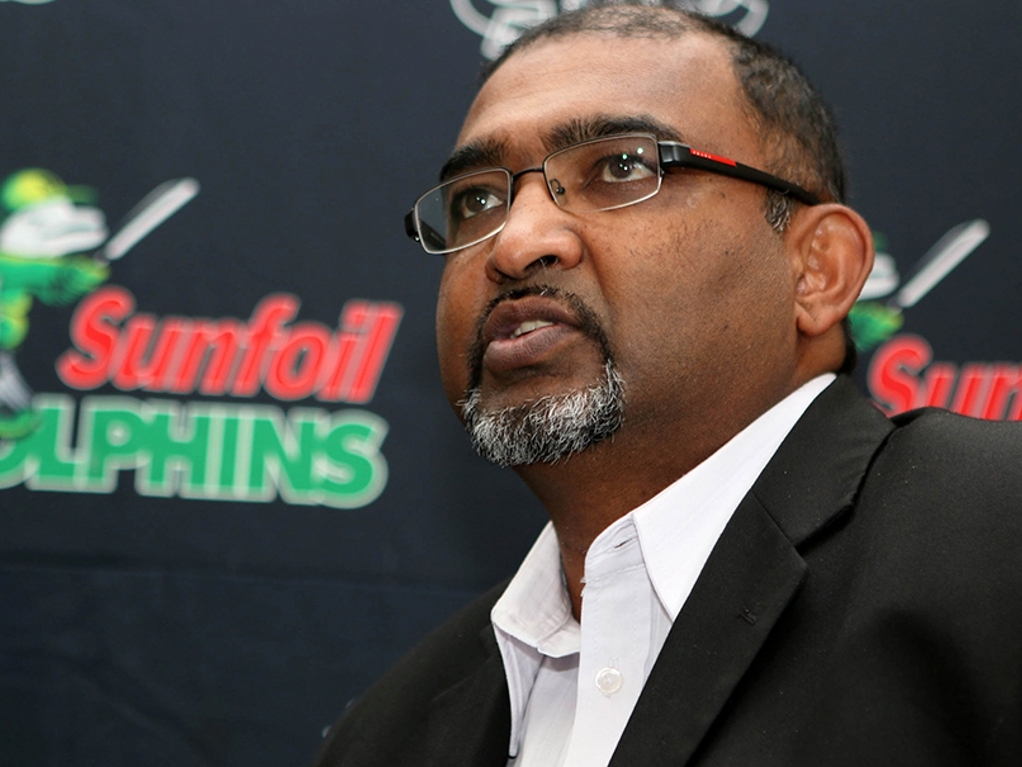 Eastern Province Cricket (EPC) today announced the appointment of Mark Williams as their new CEO.  Williams will take over from Jesse Chellan who will move to Johannesburg to take up a post with the International Cricket Council (ICC).

He also has a Master of Business Administration degree from Potchefstroom University and serves as a Director on a number of Boards including the non-profit organization, Nepad Business Foundation.

Until his appointment as CEO he was the Cricket South Africa nominated Lead Independent Director on the EP Cricket Board. During his term as a Director of EP Cricket he chaired the restructuring process.

Williams has 24 years’ service as an executive for various local and international banking institutions and in 2008 was awarded the Young Global Leader Award by the World Economic Forum (Davos, Switzerland).

Williams said: “I would like to thank the EP Cricket Board for the opportunity to lead the organization.

"The last three years has seen the company stabilize both organizationally and financially and it is important to maintain this momentum and move to the next phase of operational excellence both on and off the field."

EP Cricket President, Donovan May said: “We are very happy with the appointment of Mr Williams and look forward to the continued growth of the company under his leadership.”