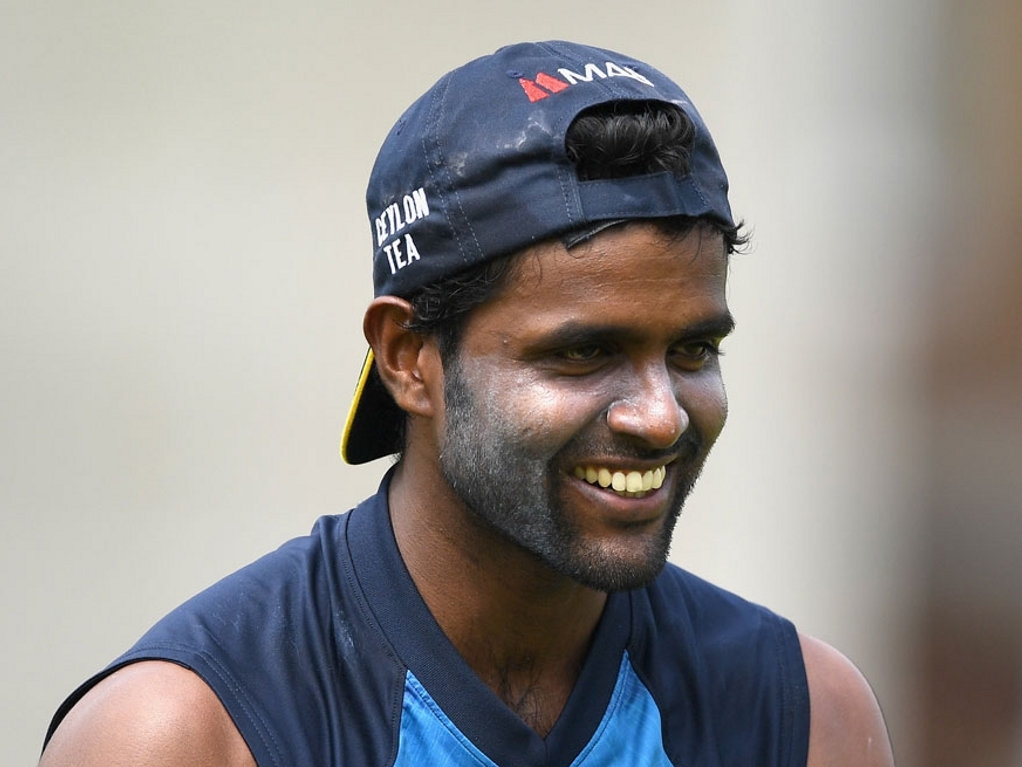 The ICC announced that an independent assessment has found the bowling action of Sri Lanka’s Shaminda Eranga to be illegal and, as such, the fast bowler has been suspended from bowling in international cricket with immediate effect.

The assessment revealed that all deliveries exceeded the 15 degrees level of tolerance permitted under the regulations.

Eranga was reported after the second Test against England at Chester-le-Street on 31 May 2016.

Eranga can apply for a re-assessment after modifying his bowling action. The test was performed on 6 June at the National Cricket Performance Centre in Loughborough, which is an ICC accredited testing centre.

In further bad news for the paceman, he was hospitalised in Dublin over the weekend after complaining of chest pains and an elevated heart rate during an ODI against Ireland. He was kept in hospital while his team travelled to England for their ODI series.