Erin Bermingham is living the dream 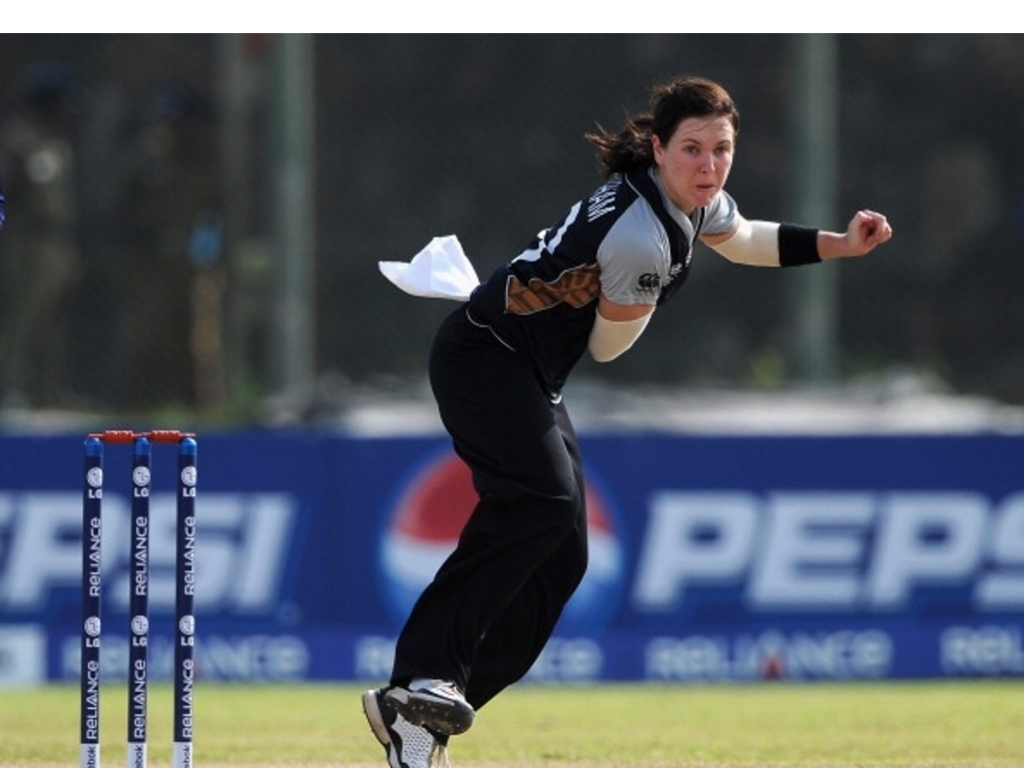 White Ferns leg spinner Erin Bermingham feels she is a lucky lady who is delighted both with her role in New Zealand’s women’s team and with her job as a police officer.

Like many of her counterparts in the Women’s game Bermingham has to maintain a second job with cricket unable to sustain her financially but she takes joy out of both cricket and fighting crime.

She explains: “The most fortunate thing for me is that I really am living my dream, twice. Neither one is a chore.

“I’m getting enjoyment out of every day when I’m able to do my two jobs which is fantastic for me, something I’m incredible lucky to have.”

Her employers have been supportive and accommodating allowing her to participate in the ICC Women’s World Cup fulfilling her childhood dream.

She went on: “I’ve been playing cricket for many, many years. I always enjoyed it growing up, but never thought I could get to the level where I am now, it was always a dream.

“For that to lead to the ICC Women’s World Cup is so special, they are the tournaments you want to be a part of so much.

“Then the police came along a few years ago and I’ve managed to work them both at the same time, somehow.

“Police work is not always during the day so in the morning I can deal with cricket and then I can have the afternoon for my shift, so they can work out together, and they’ve been very supportive of me.

“I’ve had to become a lot more self-sufficient, work a bit more on my own or at least have more organization within myself.

“I have close contact with coaches and because I can still work during the day, I have them available, and there are times where it does fall perfectly and I can work with the girls which is just amazing.

“It’s great to be in touch with them.”

New Zealand are in with a good shout at claiming their second world title in England being among the four teams to qualify for the event directly by virtue of their position in the ICC Women’s Rankings.

Bermingham would add: “We’ve been working hard for this for a few weeks, few months, probably even a few years.

“We’re all really looking forward to seeing what we can do and hopefully we can deliver a good competition.

“I love the environment in England, the support, spectators and officials make it incredibly enjoyable to come and play over there.

“It should be a great challenge, we’re keen to give it what we’ve got and hopefully that can be enough for a successful campaign.”