Home News Ervine: Batsmen took it one ball at a time

Ervine: Batsmen took it one ball at a time 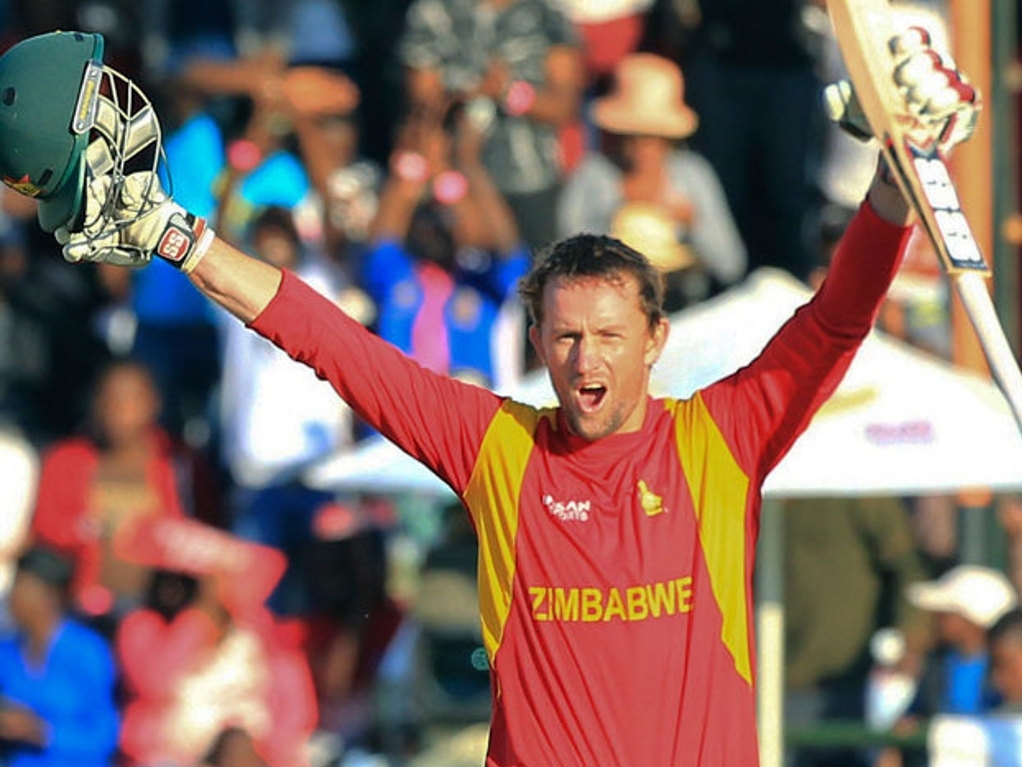 Zimbabwe batsman Craig Ervine scored his maiden ODI century on Sunday as his side pulled off a brilliant chase to beat New Zealand by a hefty seven wickets in Harare, and he says he knew they hard to push hard from the outset.

Zimbabwe needed 304 to win, and despite having scored 300-plus successfully just once in their ODI history, Ervine says he was sure they could do it, especially after the fast start the openers got for them.

Ervine was in the middle when the side needed 72 more runs off the last eight overs, and while mosts top sides would be confident well before that, Ervine said it was then that he really started to think they could do it.

He said after the game: "I maybe started believing that we could win in the last seven or eight overs.

"I thought if we could go at eight or ten an over and try to take it as deep as we can, we would always have a chance to go over the line. It was about taking it ball by ball and not thinking too much about the end result."

He added of his first ton: It feels very good, especially to be there at the end to take the team home, it's something special. There was a bit of a tough period during the game when I slowed down in my nineties, but thankfully Elton batted really well to take the pressure off me."

Skipper Elton Chigumbura, who was at the other end for the win, was thrilled with the result:  "It has been a hard road for us.

"This result shows that we're still capable of winning games. I want to thank everyone who has been behind us during the hard times. Hopefully we can carry this on to the next couple of games.

"Chasing 300 is always difficult, but I felt it was good wicket to bat on. The foundations were good from Hamilton [Masakadza] and Chamu [Chibhabha] who showed the way, and we had a very good performance from Ervine to take us home."