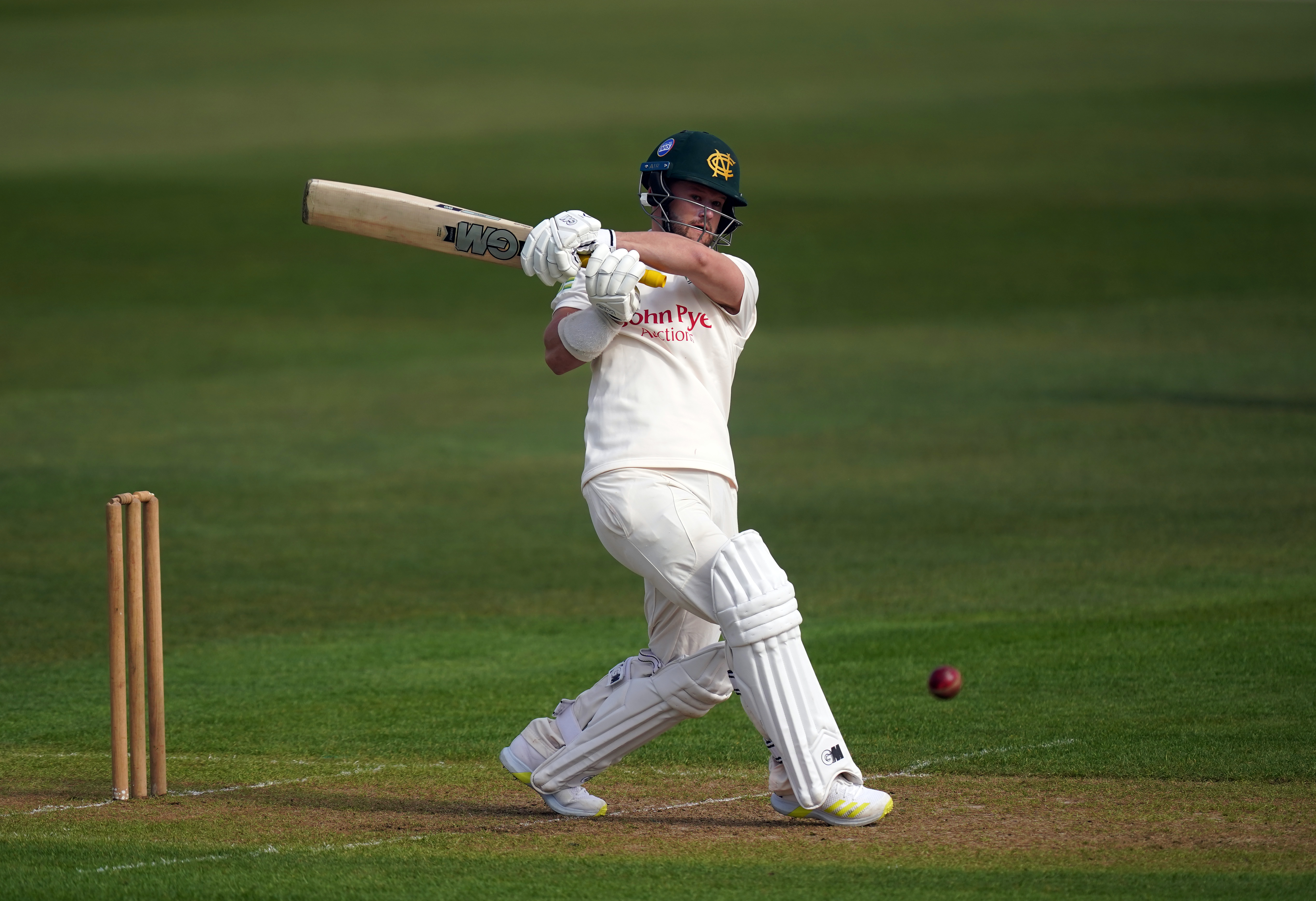 Essex were on the brink of victory in the LV= Insurance County Championship after six wickets from Shane Snater saw Somerset bowled out for 154.

England bowler Craig Overton initially provided some hope for Somerset in the Division One clash after taking career-best figures of seven for 57 as Essex tumbled from 109 for three to 180 all out in their first innings.

Wicketkeeper Steve Davies was the top scorer for Somerset in their second innings, scoring 51, but Matthew Renshaw (45) and captain Tom Abell (12) were the only others to reach double figures.

Sir Alastair Cook and nightwatchman Sam Cook will resume on three for one on Saturday, needing only another 81, after Overton took Nick Browne’s wicket for one run.

A century from Harry Brook gave Yorkshire a 107-run lead with two wickets remaining in the first innings of their clash against Gloucestershire.

Opener Adam Lyth scored 52 and Brook hit his fifth career first-class century despite being dropped on 99, but was soon bowled by Josh Shaw for 101.

Kent trail Lancashire by 373 runs with seven wickets left after Steven Croft scored 155 and Dane Vilas 124 in a first-innings total of 506.

Croft’s magnificent knock came to a close when he nicked off to Hamidullah Qadri, falling two runs short of a career-best score.

Phil Salt also fell short of a debut century, reaching 97 before being caught by Daniel Bell-Drummond off Qadri.

Ollie Pope’s 127 helped Surrey to 467 before Hampshire reached 152 for seven in reply.

Keith Barker eventually took Pope’s wicket and he went on to take three more, including that of Will Jacks who scored 72 from 86 balls.

Hampshire lost four wickets in 10 overs as they were reduced to 52 for four and Ben Brown fell one short of a half-century after being bowled by Jacks.

In Division Two, Sussex were bowled out for 174 in their first innings to trail by 331 to Derbyshire.

A mammoth knock from Shan Masood put Derbyshire on the front foot, scoring 239 before his magnificent innings was brought to a close after being caught by Mohammad Rizwan off James Coles.

Wayne Madsen also brought up a century, scoring 111, and Alex Thomson added 52 from 49 balls before Derbyshire declared on 505 for eight.

Tom Haines posted the highest score for Sussex with 41 as Sam Conners and debutant Nick Potts took three wickets each.

David Bedingham finished his remarkable innings for Durham with 191 before being caught and bowled by Beuran Hendricks, with Ben Raine adding an unbeaten 51 out of 428 all out.

Raine and Chris Rushworth took the wickets of Sam Evans and George Rhodes respectively before Azad and Ackermann put up an unbroken 107 partnership for the third wicket.

A late partnership of 106 between James Weighell (45) and Timm van der Gugten (56no) saw Glamorgan lead Nottinghamshire by 52 runs with one wicket left.

Captain David Lloyd and Sam Northeast rebuilt but after Lloyd was dismissed for 76 his side fell from 163 for three to 248 for eight, with Northeast eighth out for 85 before Weighell and Van der Gugten’s partnership restored hope for Glamorgan going into the third day.