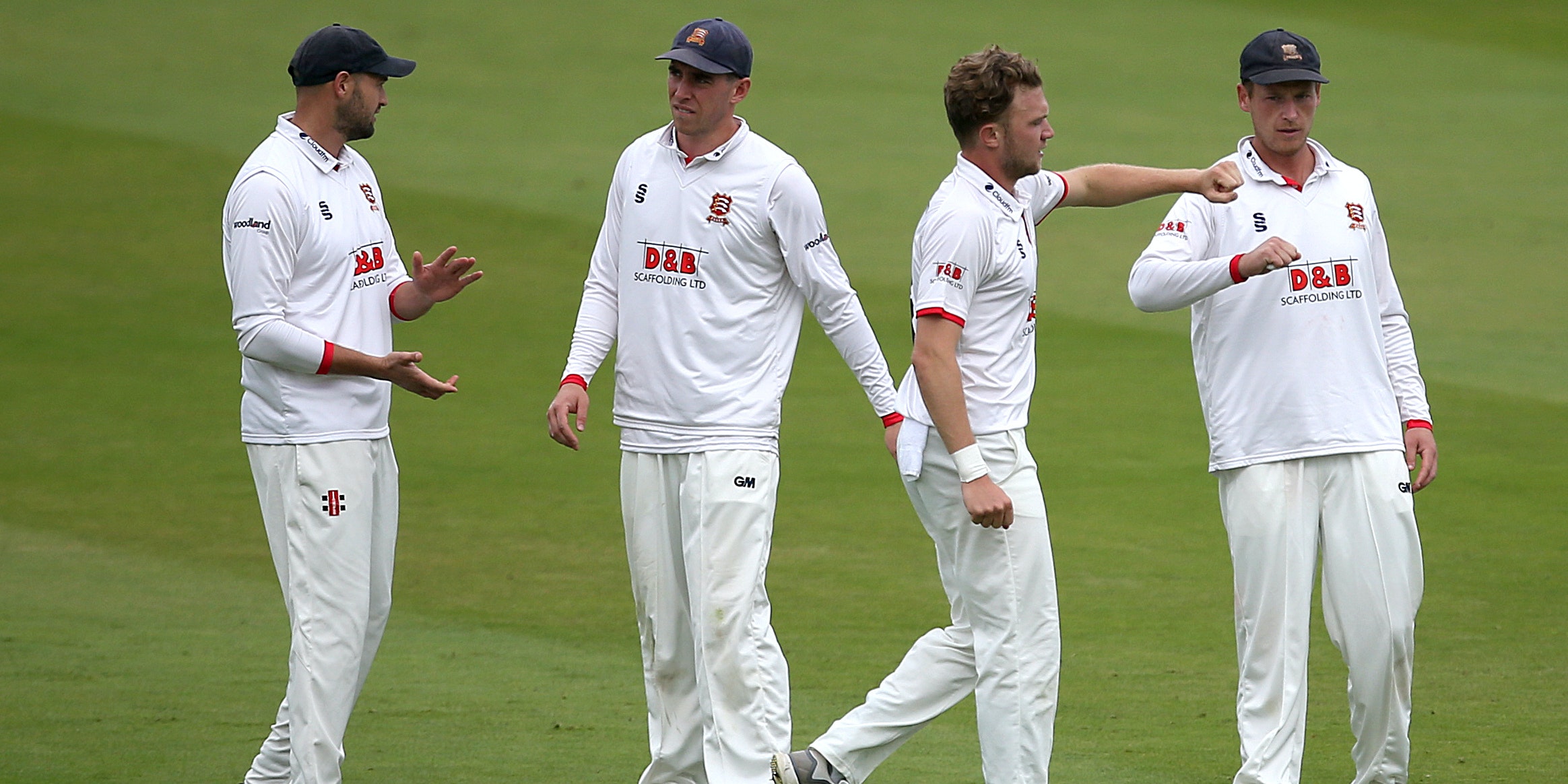 Sam Cook struck twice for Essex on the first morning of the Bob Willis Trophy final, with Somerset reduced to 90 for three after being sent in at Lord’s.

The season decider to the truncated first-class season pitted the two most dominant red-ball teams in recent years against each other at the home of cricket, with defending county champions Essex looking to add another piece of silverware after edging their opponents to the Division One title last year.

After both sides came together to take a knee in support of Black Lives Matter, Cook landed the first blow of the match before a run had been scored. He went fast and full at Tom Lammonby, pinning the young left-hander for a three-ball duck.

Cook also mustered a decent appeal against Somerset captain Tom Abell on nine but was unable to persuade the umpire on this occasion. Abell and Ben Green succeeded in taking the shine off the new ball but any further ambitions were lost when wicketkeeper Adam Wheather took a brilliant diving catch down the leg-side.

Abell was the unfortunate batsman, tucking Aaron Beard off his pad and watching on as Wheater flung himself athletically to his left to pouch a one-handed catch that looked little more than a half-chance.

Attack leader Jamie Porter vacated the Pavilion End after sending down seven tidy overs for 15, with Cook switching ends and seeing off Green (24) after 66 balls of resistance.

This time he nipped one in between bat and pad, flicking the off stump to leave Somerset 52 for three. Eddie Byrom reached a positive 39 not out as he and George Bartlett played out the rest of the session, getting the scoreboard moving with four boundaries in the last two overs – three off Beard and one off the otherwise miserly Simon Harmer.