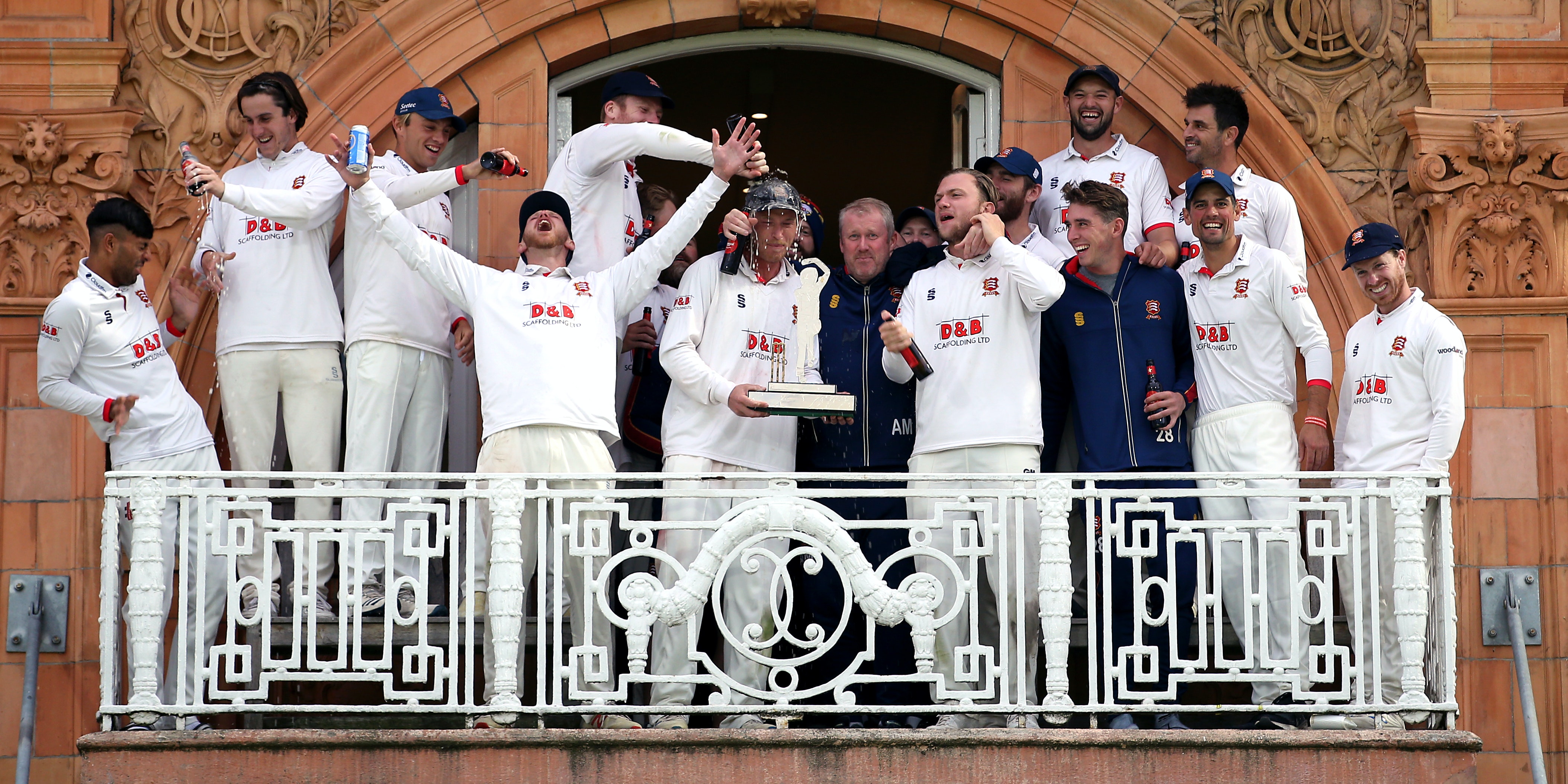 Essex have vowed to provide further education on cultural diversity after a Muslim player was sprayed with alcohol during celebrations of their Bob Willis Trophy success.

Batsman Feroze Khushi, who was 12th man during the final against Somerset, was photographed recoiling as beer was poured over him on the balcony at Lord’s.

His club admitted the celebrations failed to meet their inclusive values and pledged to do more.

“Essex County Cricket Club prides themselves on their work within multi-diverse communities throughout the county and the surrounding areas,” read a statement from the county.

“For a substantial period of time, Essex have had a multi-diverse team with players from different backgrounds, religions, and races, where cricket is at the heart of these communities.

‘The club has worked extremely hard and will continue to bring cricket to anybody and everybody, and educate on diversity, but further work needs to be done across both sport and society in general, to widen people’s knowledge and make them more aware of cultural differences.”

Essex reasserted their status as English cricket’s red-ball standard bearers by claiming the inaugural Bob Willis Trophy after a five-day draw was settled on first-innings runs.

The Chelmsford side are the reigning county champions, having also taken the honour in 2017, and now have a third red-ball title in four years.

Although 21-year-old Khushi did not feature in the final, he made four appearances during the group stage.