Everybody wants to be part of the Mitchells Plain Hub 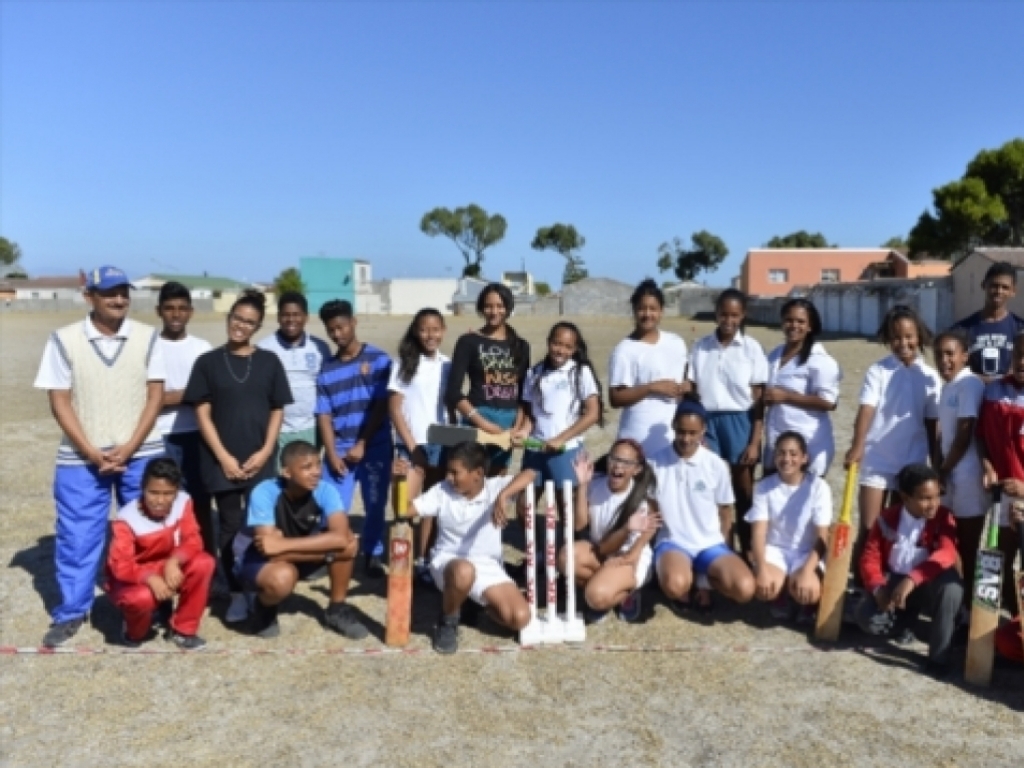 If ever there was doubt about interest in cricket in Mitchells Plain, hub head coach Randall Subjee tells a story that goes a long way towards dispelling such notions.

Asked how they recruit for their hub, Subjee said at first, they used to just go to the 13 schools (six primaries, seven high schools) that fed into their system to invite anyone who was interested to turn up.

“It was hectic, one particular day there were over 200 kids in the nets! he remembers. But [now] we pick squads where we alternate them and always invite kids with talent to the nets.”

Subjee and his three assistants have obviously done a great job of sifting out diamonds from the rough as two of their teams, the boys’ under-11 and under-13 sides went through last season unbeaten.

This is despite the very real life challenges the area provides to kids who, according to Subjee, want to play so much cricket they have to be chased away from the nets: “All social evils are rife and there are economic challenges and a lack of good home structures.

“The challenge is keeping them committed to the sport with all the social evils and peer pressure around them.”

But Subjee – a level two coach who played and coached in Kent, represented the University of Western Cape at three student games and played League club cricket – and his staff are not deterred as the kids “have natural talent and are willing to learn”.

This is why their goals for 2017 are to get a Mitchells Plain league for their schools to play in, instead of just the Hub League and the Coca-Cola Knockout, and to get more kids into the Western Province teams.

Also, small things like getting their nets upgraded by CSA may mean little to the more privileged schools, but to their kids those nets can literally take on the meaning of shiny new toys.