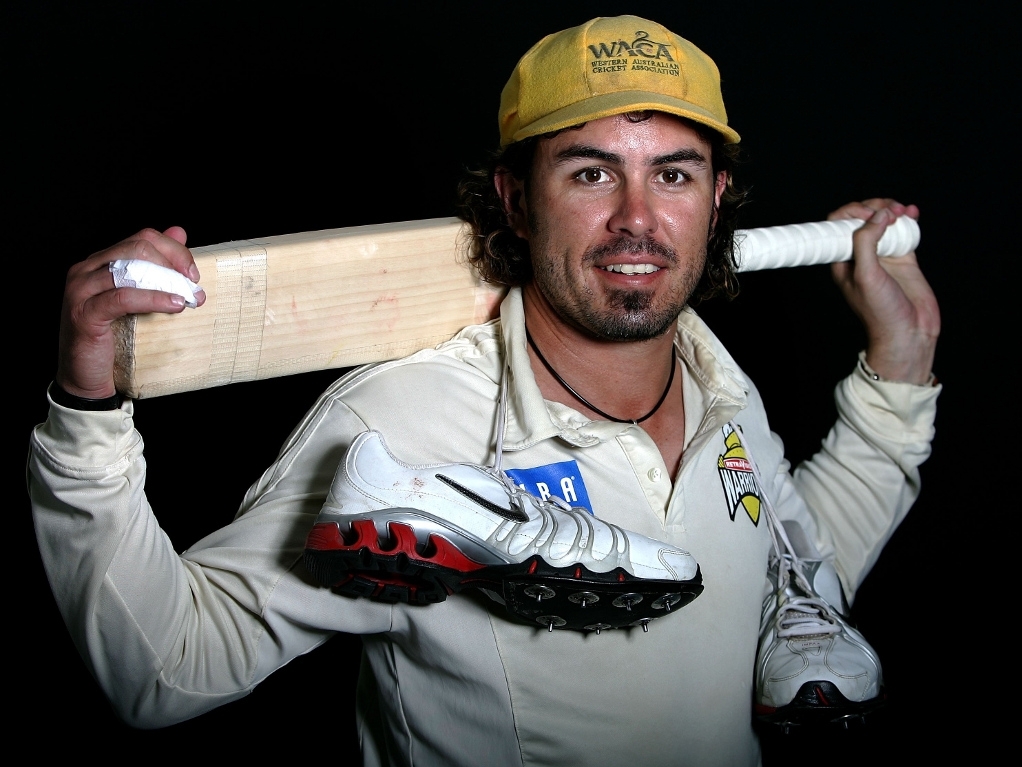 Hong Kong have included former Australia international Ryan Campbell in their 15-man squad for the upcoming World T20, which starts in March in India.

The now 43 year-old Campbell, who played in two ODIs for the Aussies in 2002, was a stalwart in State cricket for Western Australia, having played for the Perth-based side for more than 10 years until he retired in 2006.

Campbell, who had moved to Hong Kong in 2012 and is currently the national team's batting coach, has been notching up big scores for Kowloon Cricket Club in the Hong Kong Premier League.

The former wicketkeeper says he was inspired to play in the World T20 by watching how the 44 year-old Brad Hogg is still performing for the Perth Scorchers in the Big Bash League.

Campbell said: "I'm there to mentor them as I have done for so long. It has been a while (since I played international cricket), but if you look at my numbers I think I'm still one of the best batsmen in Hong Kong.

"Brad Hogg is still going around for the Scorchers and I must admit he's inspired me a bit to say age is just a number."

Coach Simon Cook said: "One of the things that we learned about our last World T20 tournament is that having that ability to think clearly in high pressure situations is critical and Ryan's experience will be an enormous help in that regard."