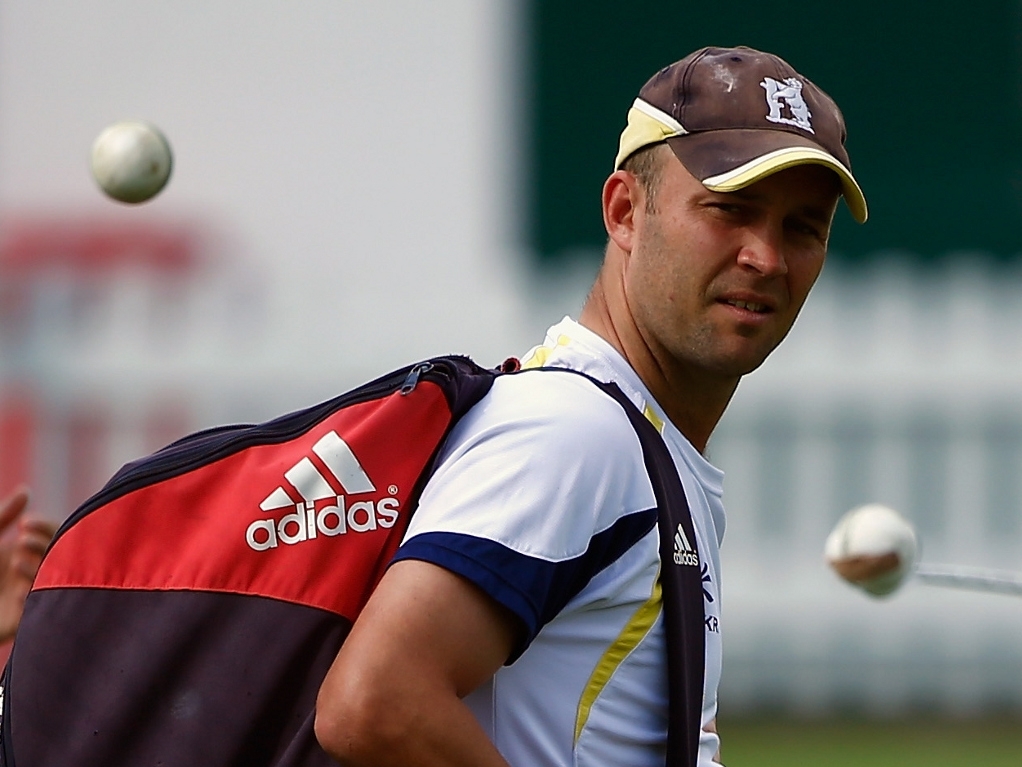 England batsman Jonathan Trott feels he is on the road to regaining his place in the first team after being named in the Lions squad to tour South Africa next year, and says he is enjoying the game once more.

Trott last played for England a year ago, when he left the Ashes tour to Australia after the first Test due to mental health issues. He took two breaks from the game, but came back strongly for Warwickshire in the second half of the County season.

His form with the bat has earned him a place in the squad to visit the country of his birth and schooling, and he is looking forward to playing his way back into the Three Lions set-up.

Trott told BBC radio after his recall: "I seem to have found myself in a situation where I'm enjoying cricket again.

"I love the game, it's cruel and kind to you at the same time, at different times it can be really kind and very, very cruel.

"I remember going on previous Lions trips in 2007 and '08 and I had to prove to the coaches and the ECB set-up that playing for England was something I could do.

"I have to do that again and it's an exciting time. It's a good test with regards to where I am and I feel very happy about my cricket at the moment.

"I worked really hard in the time that I had off to get myself in the right place to be able to contribute to Warwickshire and beyond.

"I'd definitely say that I'm a lot wiser after the last year."

He added of his Ashes ambitions for 2015: "I'm not looking too far ahead. Setting goals to make teams is very dangerous and a lot of times it's not really in your control."