Exclusive: ‘Oz have a good man in Boof’ 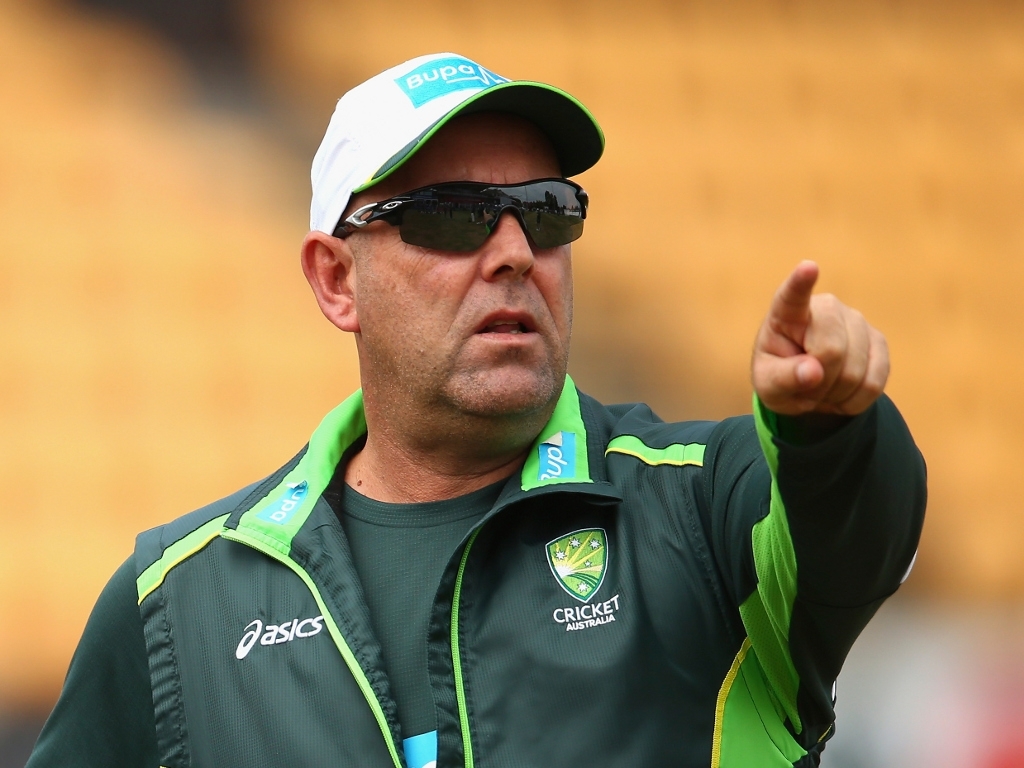 Australia are lucky to have Darren Lehmann as their head coach, says former South Australia coach and batting legend Barry Richards, saying Lehmann has 'good instincts' and will recover from the Ashes defeat.

England won the Ashes with a Test to spare, and with none of the first four Tests reaching five days, Lehmann came under a bit of fire, especially regarding the selections of Mitchell Marsh and Peter Siddle.

But Richards, who coached a very young Lehmann in Adelaide in the late 1980s, said there were few people who'd be able to sort the mess out, and that Lehmann's honesty would be an asset in a review.

Richards told Cricket365: "He's got to hang in there. He's the kind of guy that will trust his instincts, he's got a good handle on life.

"He knows that there are ups and downs in cricket, and he's very honest. Anyone who writes about cricket knows he's an honest man and he'll give you a straight answer.

"I don't think he's got anything to worry about. I mean, obviously if a team keeps performing badly then the coach is under the cosh but I think they've got a good man there."

Richards and 'Boof' still have a close relationship, as Richards recounted the Aussie coach's help at a recent charity event, in honour of Richards' son Mark, who passed away in 2009.

He added: "I did a charity golf day to do with depression and suicide in kids, an Aussie-based one, and Boof was the first guy there. He said 'Whatever I can do, I'll come and help you' and that's the kind of man he is."

Another former Test player Richards has high regard for, this time on England's side of the Ashes, is Kevin Pietersen. The pair met up at the recent funeral of South Africa's first post-Apartheid captain, Clive Rice.

Richards explained: "I went to Clive's funeral and KP was there and we went out to dinner. I find him very respectful, and I don't know if it's because I've earned it, but I get a lot of his time.

"He genuinely seems to like talking to me, which is nice. Even if he doesn't he gives the appearance of it! I felt very comfortable with him, he was very forthcoming and open with me.