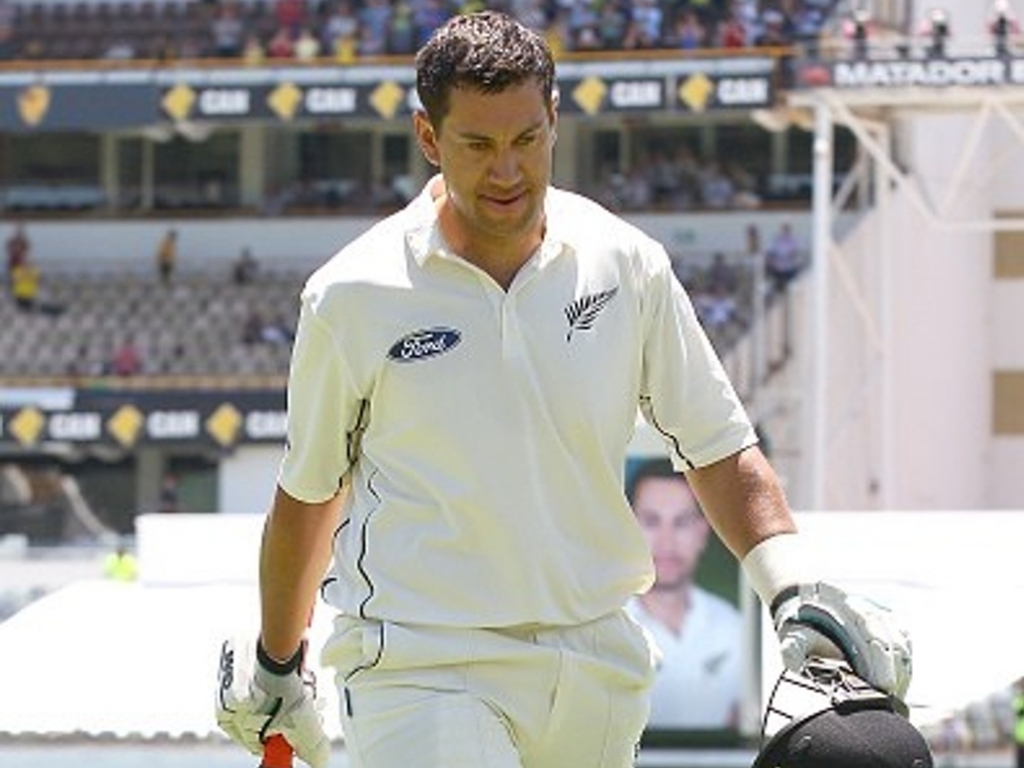 New Zealand batsman Ross Taylor has been dealing with a growth in his left eye for a year, but it has reached a point where it needs further attention.

The batsman will see an eye specialist on Monday, after complaining that his vision has become compromised by the growth.

Coach Mike Hesson explained: “Twelve months ago he had his annual check-up, got some eye drops and scored 290 in next game.

“In last few months it appears to have deteriorated a little bit. We’ll get some further info from the specialist.

“We all need regular check-ups, and about six months ago, Ross had no issues at all.

“It might have come on a little bit quicker than we would like. Ross was keen to get it seen to.”

Skipper Kane Williamson confirmed that the second Test in Hamilton could not feature Taylor, depending on what the doctors say.

Williamson added: “Ross is at the moment having a little bit of trouble with his eyes so he’s looking after those at the current point and will take all the necessary steps to make them better.

“At this stage we are not 100% sure what it is. There’s a growth that’s come across a little bit.

“It’s been fine for long time, and been monitored for long time. It is a gradual thing as opposed to something that’s very sudden.”

The Kiwis won the first Test against Pakistan on day four, by eight wickets, and the second Test starts on 25 November.