Faf: Part-time bowlers to play a bigger role in Proteas ODI side 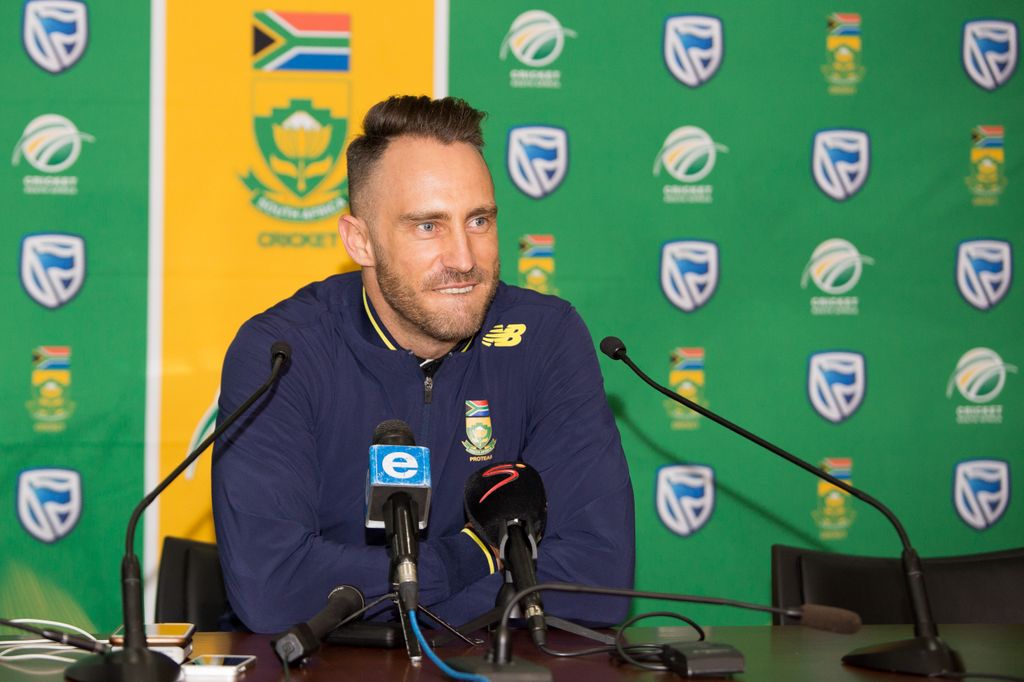 Proteas captain Faf du Plessis says they are considering playing only four frontline bowlers in the build-up to the World Cup as they look to strengthen the batting department.

It looks as if Kagiso Rabada, Dale Steyn, Lungi Ngidi and Imran Tahir will form a formidable bowling unit for the Proteas at the global showpiece but it will leave the team with much of a long tail.

The crucial number seven spot in the batting order is still a headache to the Proteas selectors as there is no genuine allrounder in country at the moment.

In the recent three-match series against Australia, which the Proteas own 2-1, Andile Phehlukwayo played in one game and Dwaine Pretorius was given the next two games to stake a claim.

Phehlukwayo is a better bowler but not yet a top seven batsman while Pretorius did well enough with ball Down Under but has not convinced with willow in hand in his 14 ODIs to date.

Du Plessis said the slectors could decide to choose a batsman in the number seven slot that will only offer a few overs awhile other top-order batters can also fill with the ball if needed.

The Proteas skipper said: “We are possibly considering the fact that we might need our part-time bowlers to play a bigger role so we can have seven of our best batters playing together.

There are a few combinations that we are looking at. If you have JP Duminy back then he can bowl 10 overs, but he offers you at least five, so you’re looking for five more overs from somewhere, even if it’s someone like Aiden Markram bowling a bit.

“The important thing becomes runs because playing in England you might find yourself three down. With a bowling allrounder at number seven you are potentially exposing yourself to something that can go wrong.”

Du Plessis is also confident that his four strike bowlers will have enough to blow teams away.

“We know with our four-bowler attack that there is enough x-factor in our bowling, but it is also a long tail,” Du Plessis continued.

“We will look at the strength of the allrounder from a batting point of view.”