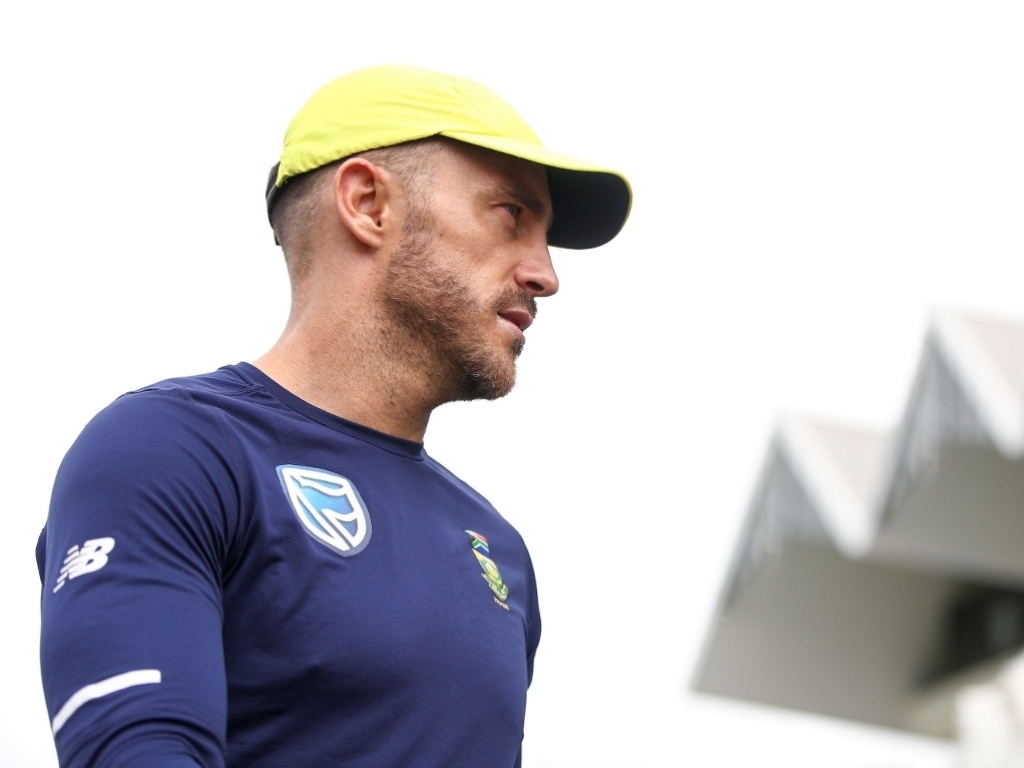 South Africa’s Test captain Faf du Plessis feels the T20 Global League that will be played in the country later this year will help keep players in the domestic system.

Last season saw several players that have been capped at international level take up county contracts under a Kolpak deal, with most players saying they needed financial security, most notably Rilee Rossouw and Kyle Abbott.

At the time, Cricket South Africa CEO Haroon Lorgat said their own T20 league, which was launched in London on Monday, will help players not to look elsewhere for financial stability.

The eight franchise owners and cities of the league were announced on Monday with Du Plessis, as one of eight Protea marquee players, allocated to the Western Cape franchise in Stellenbosch.

The Proteas Test skipper is a former Kolpak himself, having spent two years playing for Lancashire, but returned and is now a regular across all formats for the national side.

Speaking at the launch of thel T20 Global League, Du Plessis said: “I spoke about it when the Kolpak thing started happening in South Africa – it was probably important that South Africa looked at different ways to try and keep players in the country.

“I think this is a huge step towards that.

“Players don’t have to look outside anymore, from an opportunity point of view and from a financial point of view – they don’t need to go overseas and look for other stuff.

“This is going to be really important to keeping most of the players in the country.”

The auction of players to different teams will take place on 19 August, with more than 400 players from around the world having shown an interest in taking part.