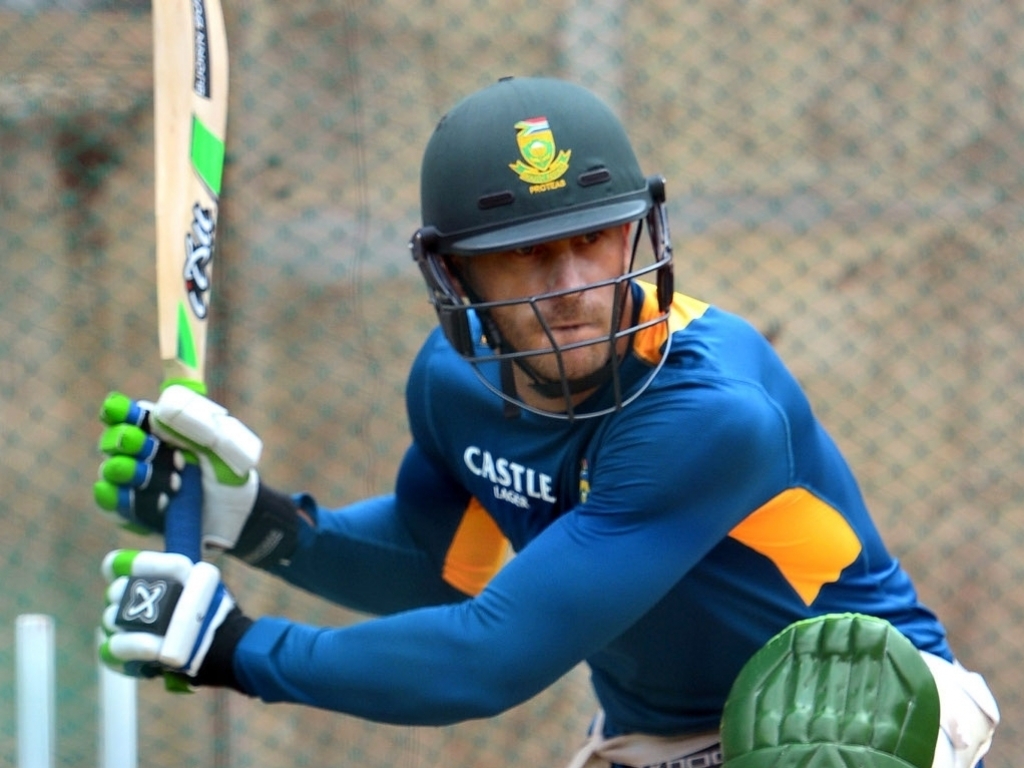 South Africa captain Faf du Plessis is confident of doing well in the Tests against Australia next month, and is pleased to be facing a less verbally aggressive set of Aussies.

Oz skipper Steve Smith has acknowledged that the Test side is a calmer one than in previous years under Ricky Ponting or Michael Clarke, though Smith was not overly pleased about that.

Du Plessis said: “When I first started playing against Australia, the guys were the toughest team to play against because of their personalities. They were guys that competed by being verbal.

“If you look at the Australian team now, their personalities have changed. They don’t have those aggressive guys that are at you the whole day, swearing the whole day.

“We play a similar brand of cricket now. We are very competitive but we respect each other’s personal space.”

The sides will meet in Perth on 3 November for the first Test, with the Aussies looking to restore some pride after their five-nil ODI series drubbing in South Africa this month.

Du Plessis is sure that scoreline will have left some scars, but is aware that the ODI and Test sides, for both teams, are quite different, personnel-wise.

He added: “To beat Australia the way we did, really convincingly and not giving them a sniff, will leave a bit of a scar on them mentally.

“I also appreciate that a Test team is a different team, and probably a more mature team, but if we can start really well in that first Test match to remind them that we are in the same space as a Test team, we will have a really good tour.

“People’s expectation will be of us going there and dominating Australia again but that’s not the case.

“We’ve had an amazing series, which has been the highlight of a lot of our careers, but we go to Australia on a blank slate.

“The guys are confident but it’s not just going in guns blazing and thinking we can dominate them. We will have to earn that right again.”