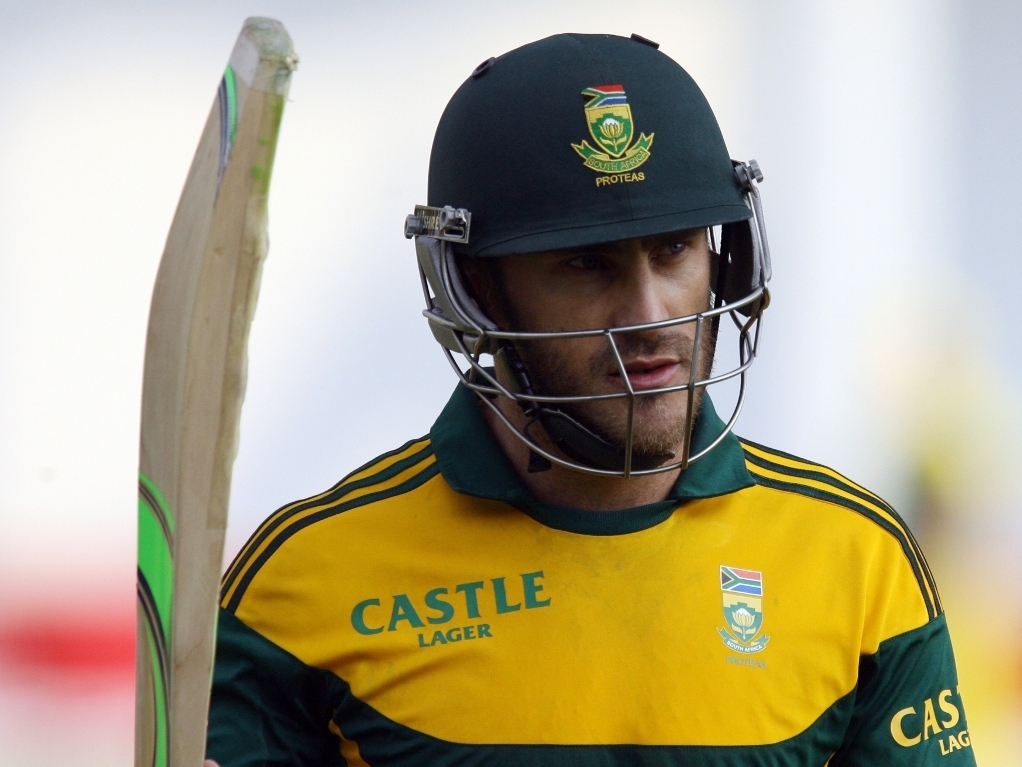 South Africa T20 captain Faf du Plessis says he is excited by the prospect of leading a younger team when they play two T20's in Bangladesh starting on Sunday.

The Bangladesh tour will be the first time the Proteas take the field after their heartbreaking exit to New Zealand at the semifinal stage of the World Cup in March.

Now with a World T20 on the horizon in India next year, the African side want to build enough of a player resource to win the global tournament.

Although spinner Eddie Leie, who has been playing in the CPL with the St Lucia Zouks, is the only new cap in the squad there are a few other fresh faces that are coming back from injury and those with not much international experience.

The 20 year-old fast bowler Kagiso Rabada, who is tipped to have a bright future, is in the squad while Chris Morris and Beuran Hendricks return after lengthy injury lay offs.

Faf said: "This is exciting; it's nice to have young guys coming in. It's almost like the younger the guys are, the more energy they bring to the squad but then it's also important that we have the right senior guys on the bus to make sure they make the journey for the younger players easier.

"With a guy like Imran Tahir, we know what he can do, so it's a nice time for Eddie Leie, who we can see in those conditions and see what he can do.

"Mostly its about getting the younger guys prepared really well for when they get to India for the World T20."

The Proteas will play two T20's, three ODI's and two Tests against the Tigers.