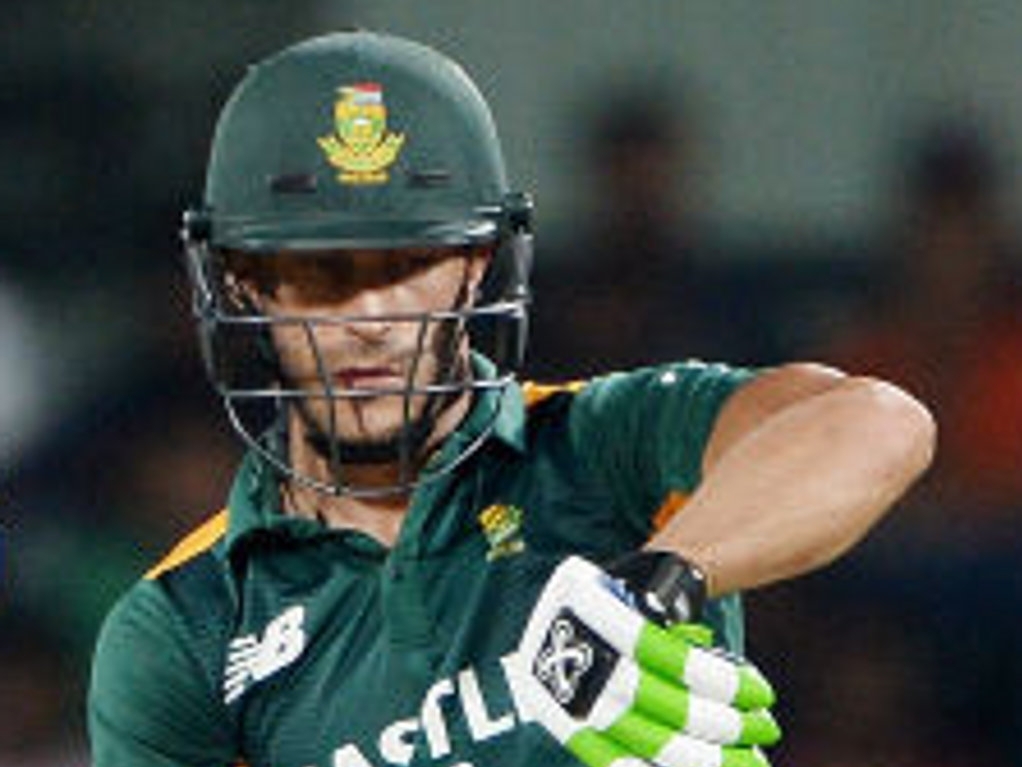 South Africa’s Faf du Plessis has been fined 15 per cent of his match fee for breaching Level 1 of the ICC Code of Conduct during the fourth One-Day International against India in Chennai on Thursday.

Du Plessis was found guilty of 'showing dissent at an umpire’s decision during an International Match'.

The incident happened in the 15th over of South Africa’s run-chase when du Plessis showed obvious dissent by raising his right hand after being declared caught behind off Axar Patel.

Following the match, which India won by 35 runs, du Plessis admitted the offence and accepted the sanction proposed by Chris Broad of the Elite Panel of ICC Match Referees. As such, there was no need for a formal hearing.

The charge was laid by on-field umpires S.Ravi and C.Shamsuddin, and third umpire AK Chaudhary.