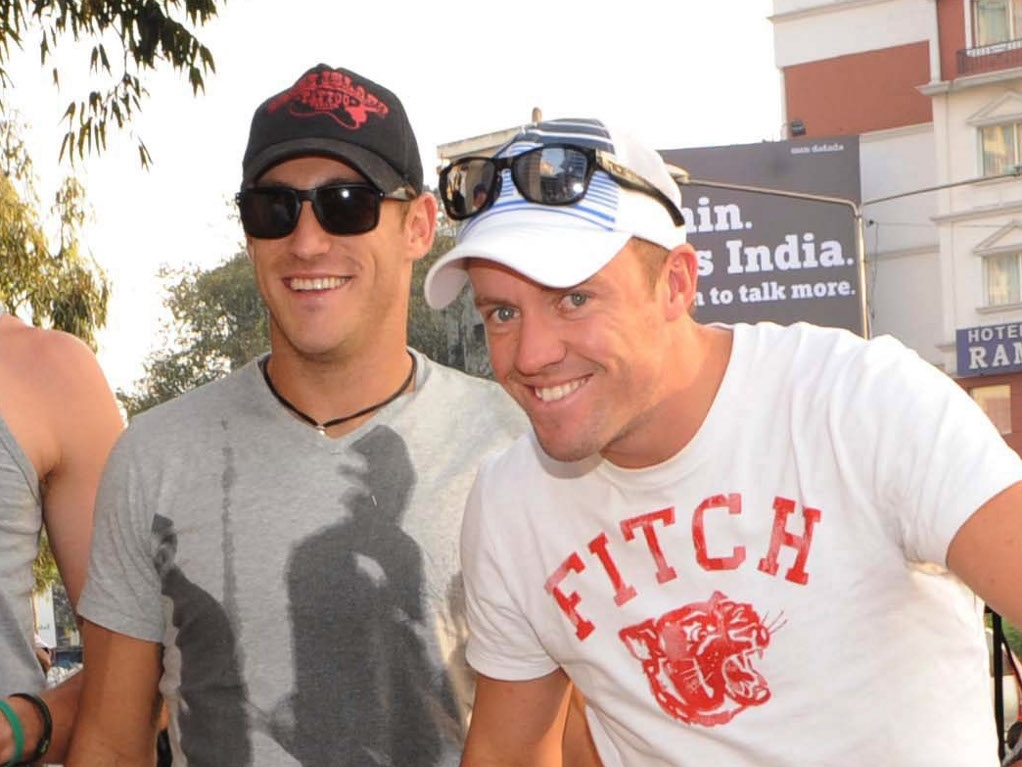 St. Kitts and Nevis Patriots captain Faf du Plessis believes that his side will take confidence from their victory on Sunday as they bid to finish the home leg of Caribbean Premier League matches on a high note against the visiting Barbados Tridents on Tuesday.

Looking ahead to Tuesday night’s game the 31-year-old Proteas batsman, who has scored 30, 27 and 9 in his three CPL innings to date, says there is more to come as the Patriots bid to win their second victory of the competition.

He said: "It was important for us to try and get a win (on Sunday). We haven’t been playing our best cricket in the first two games so it was good to see that when we play 80 per cent we can do what we did (against the Zouks). That’s a great sign of great confidence for the team.

"Looking ahead it’s going to be another strong team with some really good players. But I believe that if we play like we did, we’ll be close to unstoppable. We’re playing a good brand of cricket.

"We had some really good batting. Evin Lewis batted beautifully at the top (of the innings). We knew he’s a quality player and would come good, and then some really good partnerships in the middle.

"Hopefully AB (de Villiers) decides to leave his scoring abilities at home because he’s a world-class player. Hopefully we can get put some plans together to try and get him out, but they (Barbados Tridents) are a really strong team.

"It’s great to be a part of this (CPL) for the first time. It’s a different vibe and, like I said before the tournament, it’s a learning opportunity to grow myself as a leader.

"It’s actually surprising (in terms of) the strength of teams in the CPL. When you sit on the outside you don’t always expect it to be that strong, but it’s been a really strong competition and I can see why the players are coming here.

"They key to T20 cricket is when you start the ball rolling, you really need to get on a run and win a few games because the opposite is really difficult.

"We lost two games and I sensed that the guys were really down, and we needed a win to try and swing that momentum around. So it’s really important for us to keep that momentum with us."