Home News Faf on the honour of being Test captain

Faf on the honour of being Test captain 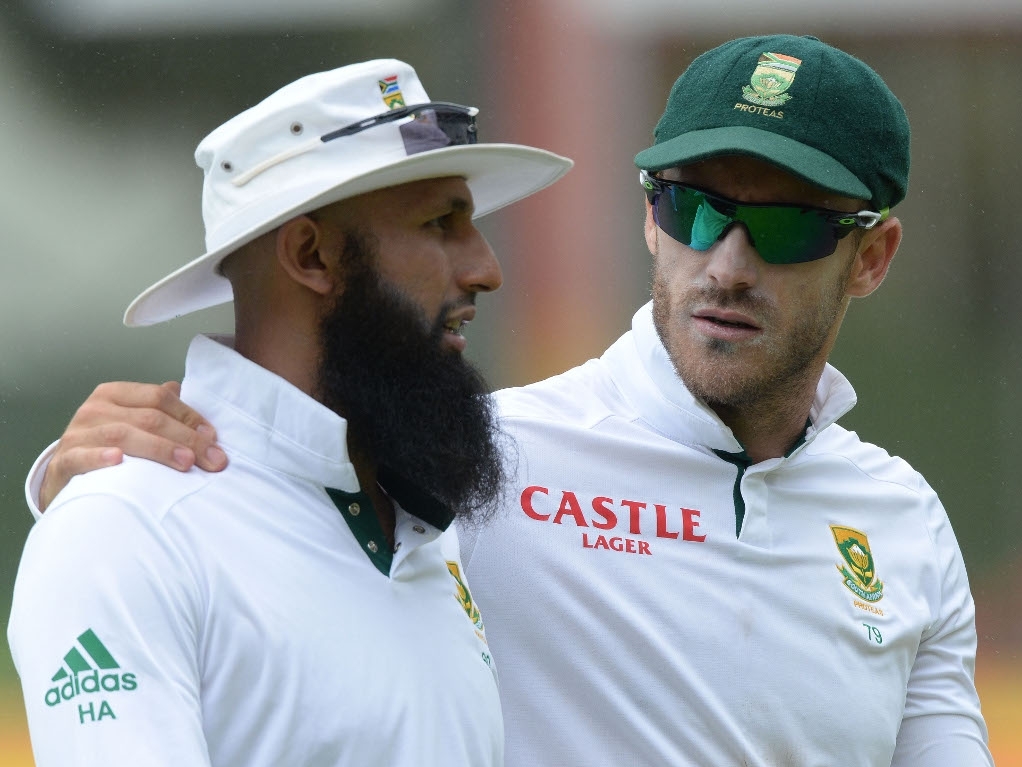 South Africa batsman Faf du Plessis is skippering the Proteas in the Test series against New Zealand, and says leading the red ball side is the ultimate for a captain.

With AB de Villiers injured, Du Plessis has now captained the Proteas in all three formats, and is the third to lead the side since Graeme Smith's retirement (Hashim Amla is the third).

He spoke abut his emotions and ambitions during the first Test in Durban.