Faf: Proteas ready to play with a wet ball 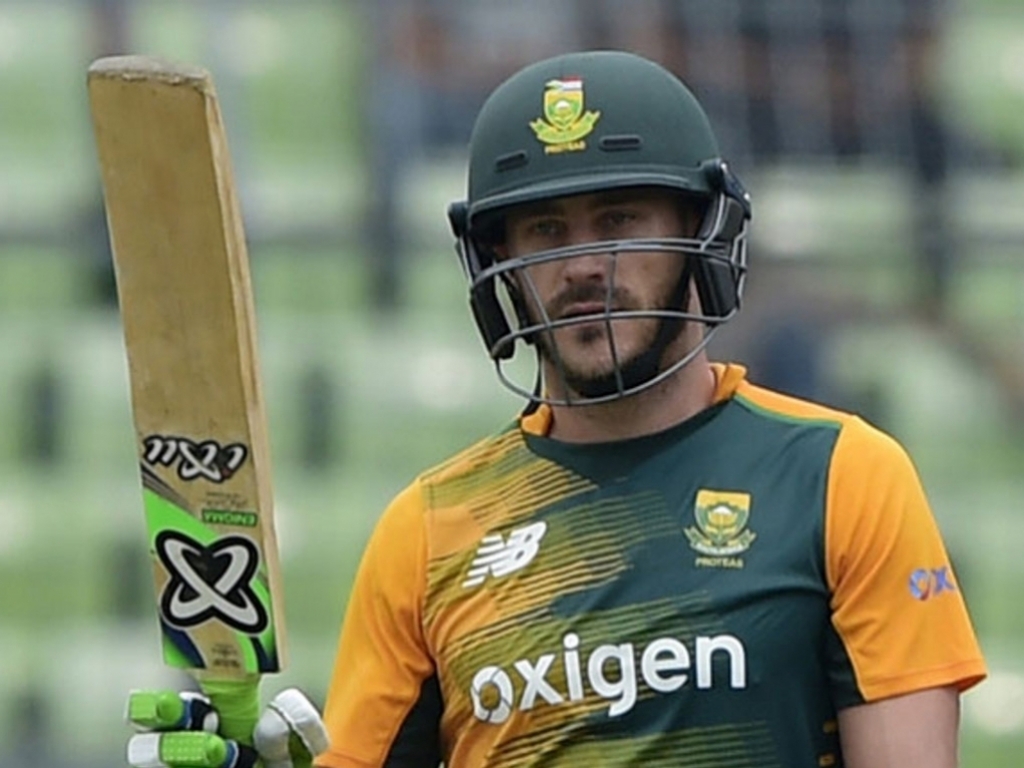 South Africa's T20 captain Faf du Plessis says the Proteas team management have put plans in place so that the team can cope with the dew in day/night matches on their tour of India.

The Proteas play India in the first three T20s in Dharamsala on Friday and Du Plessis says he was surprised by the amount of dew that was on the ground when they practiced at the stadium on Wednesday.

Du Plessis said: "It was a big surprise last night coming to practice and see that the dew was there at half past six. I reckon it will be the same for both teams.

"Dew is never a nice thing for a bowling team or for a fielding team because the ball gets slippery. The ball doesn't spin as much, so hopefully the wet ball takes the advantage away from the Indian spinners and they play into our hands a little bit.

"It is just for the guys to get used to batting with the wet ball. It is something that you always want to make sure and tick that box in training in terms of preparation if the ball gets wet.

"You don't want to get into a situation where the spinners get the ball in the middle of the game and they can't control it and they are bowling full tosses.

"Also from a seamer's point of view, we don't want our bowlers to be bowling beamers at the end. We have done some work with the wet ball."

After the T20s the Proteas and India will five ODIs as well as four Test matches.