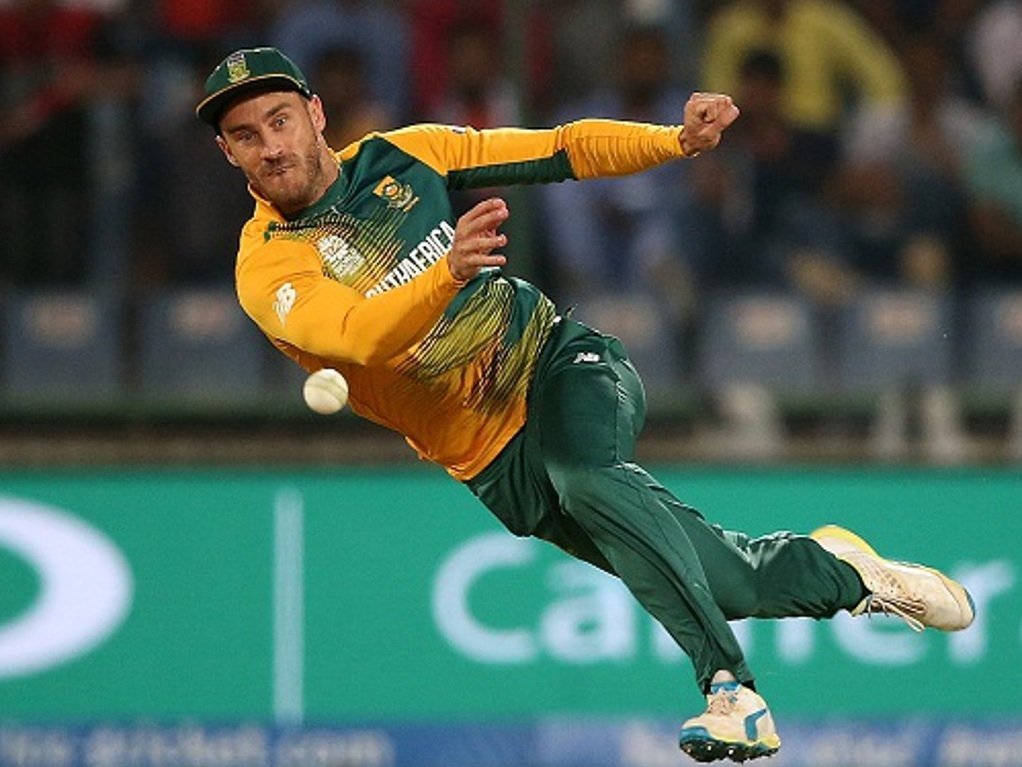 South Africa captain Faf du Plessis said the Proteas had only themselves to blame for their early exit from the World Twenty20, and rued mistakes at key moments in an otherwise decent tournament.

The Proteas failed to reach the knock out stage after defeats to England and the West Indies, both of which were tight affairs. Against England, the bowlers failed to defend nearly 240 runs, while against the Windies the batsmen posted too small a total.

Their final match was a win against Sri Lanka, which was anti-climactic as both sides were already out of the running. The Proteas chased down 121 to win with ease against the 2014 champions.

Du Plessis said: "We played good cricket leading up to the tournament and we were consistent in the subcontinent, but a World T20 is a do-or-die tournament.

"The teams in a T20 world cup are so close to each other, if you're not on top of your game, teams will punish you. Tonight was a good example. Sri Lanka made one or two mistakes in their batting, and we capitalised.

"We've had signs of playing really good cricket through this tournament. The England game was as good a batting performance as you will see, but obviously not a great bowling performance.

"Same thing with West Indies – we didn't bat as well as we wanted to, although, on that wicket, 10 more runs would have been par. In both games we did one half of the game really well.

"Tonight, bowling first – as a team that's our strength – the bowlers did really well, and we chased down a small total, which is never easy on these wickets.

"It was really important for us to have a really good partnership to start off with. That was the only way the team will be in trouble – if they get wickets up front.

"So after the run-out, it was nice that we could make it a bit stable. It is very bittersweet to be going back to South Africa after the World T20. It was not where we wanted to be. We've only got ourselves to blame."

With the tournament format changing from every two years to every four, the next even is in 2020, and Du Plessis is sad for the likes of Dale Steyn, and even AB de Villiers, who may not get another chance to win this title.

He added: "The sad thing is that it's now four years to the next World Cup – it's not just two. A few players here won't be there then.

"That's going to be the challenge now for the squad: to try and rest some of the senior players, to see if they want to go to the next World T20. With that you can breed some young players.

"There's not a lot of T20 cricket coming up this year, so it will probably take a backseat."