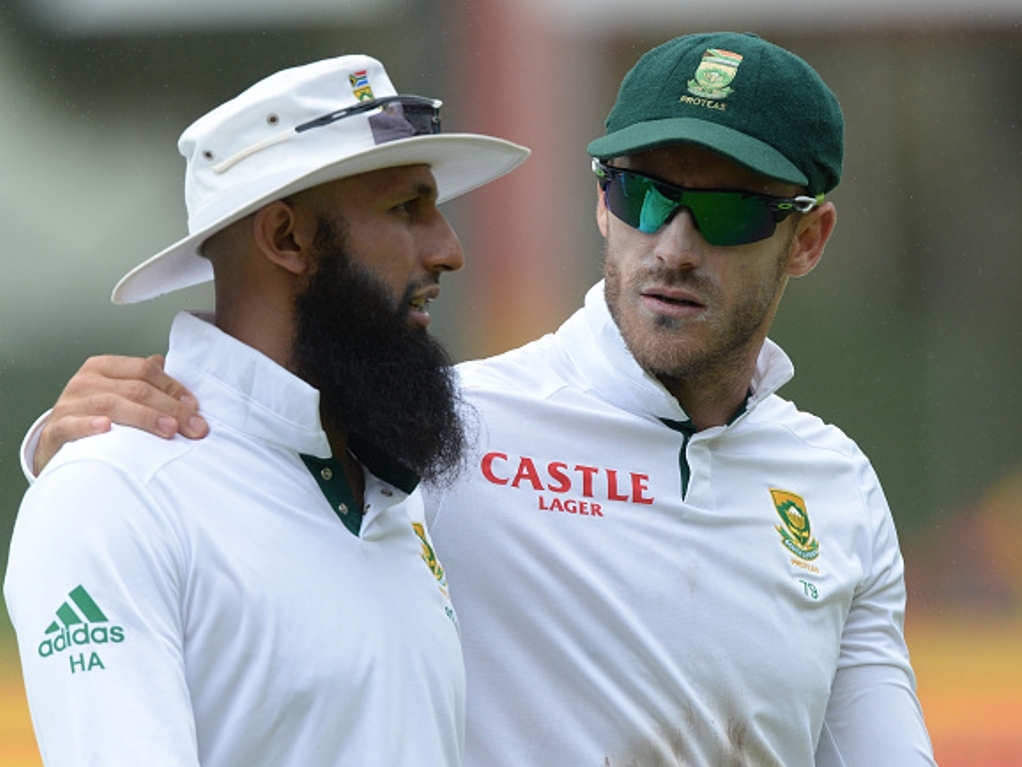 Faf du Plessis will stand in as captain for AB de Villiers in the Test squad to play New Zealand in the Test series later this month. The first Test will be played at Kingsmead from August 19 to 23 and the second at Centurion from August 27 to 31.

CSA’s medical team have ruled both De Villiers and Morne Morkel out for approximately six weeks because of injury.

Wayne Parnell is the only member of the 15-man squad announced by Cricket South Africa (CSA) today who did not play in the most recent Test series against England.

CSA Selection Convener, Linda Zondi commented: “It is most unfortunate that we will not be able to call on two players of the quality and experience of De Villiers and Morkel,

“However, we are fortunate to have a capable stand-in leader in Faf du Plessis and other exciting options to select from.

“Injuries are a reality that we have to deal with and with both Dale Steyn and Vernon Philander fit and firing again after their respective long-term injuries, I am confident that we have the players to take on New Zealand and win.

“Another very encouraging sign is the good pre-season form being shown by a number of Test squad members during the two South Africa A four-day series. These include Stephen Cook, Dean Elgar, Stiaan van Zyl, Vernon Philander and Dane Piedt.”

Commenting on the injuries, Proteas team manager, Dr Mohammed Moosajee said: “AB complained of pain in his left elbow while he was participating in the CPL and subsequent MRI scans revealed an impingement of the joint capsule.

"He has since been released from the CPL and will need extensive rehab and treatment during a recovery period of between six and eight weeks.

“Morne has been suffering from mild back pain of which scans and further investigation by a specialist revealed a bulging disk. He will also require rehab and a recovery period of between four and six weeks.

"We are hoping to have both players fully fit and available for selection for the start of the Momentum ODI series against Australia in October.”

AB de Villiers commented: “I’m naturally disappointed to miss the Test series against New Zealand, particularly because I have not missed a Test match through injury since my debut in 2004.

"However, with an exciting summer of cricket ahead, it is obviously sensible to give my elbow time to heal properly. The Proteas finished last season on a positive note with a win against England in the last Sunfoil Test match, and I am confident that, with Faf at the helm, the team will build on this success.”