Faf wants Proteas to be pacesetters 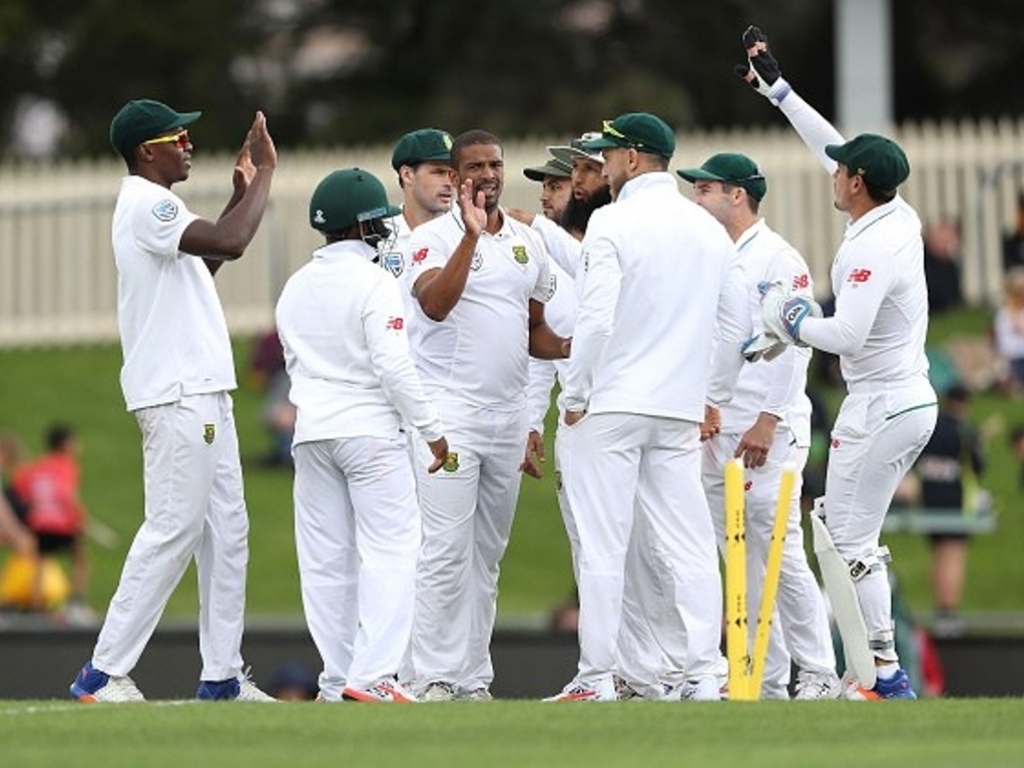 South Africa captain Faf du Plessis has urged his team to put teams ‘under pressure first’ as they gear up for the first of three Test matches against Sri Lanka in Port Elizabeth on Monday.

The Proteas are known as being slow starters to a series and it is a reputation that Du Plessis, now the permanent Test captain having taken over from AB de Villiers, is keen to change.

The SA skipper told reporters: “We are a team that’s good when we’re in trouble, but we’re trying to change that and become a team that dominates and puts the opposition under pressure first.”

Du Plessis has also called for greater consistency from his batsmen. Having come off a successful series in Australia, the Proteas still often found themselves in a spot of bother with the bat in the matches Down Under.

Although most of the top-order scored at least one century against the Aussies, Du Plessis wants more from his charges.

He said: “We feel that as a collective batting unit, each of the top seven has had great scoring games in terms scoring good hundreds. You always want to make sure you get hundreds, because we feel that is what wins you Test matches. So we have done that and ticked that box.

“We just feel there’s a little bit more consistency we can get from the batters.

“There was one hundred each from almost everyone in Australia and we would like to push those standards a bit higher and get one guy to possibly get two hundreds in a series and just dominate a little more as a collective batting unit.”