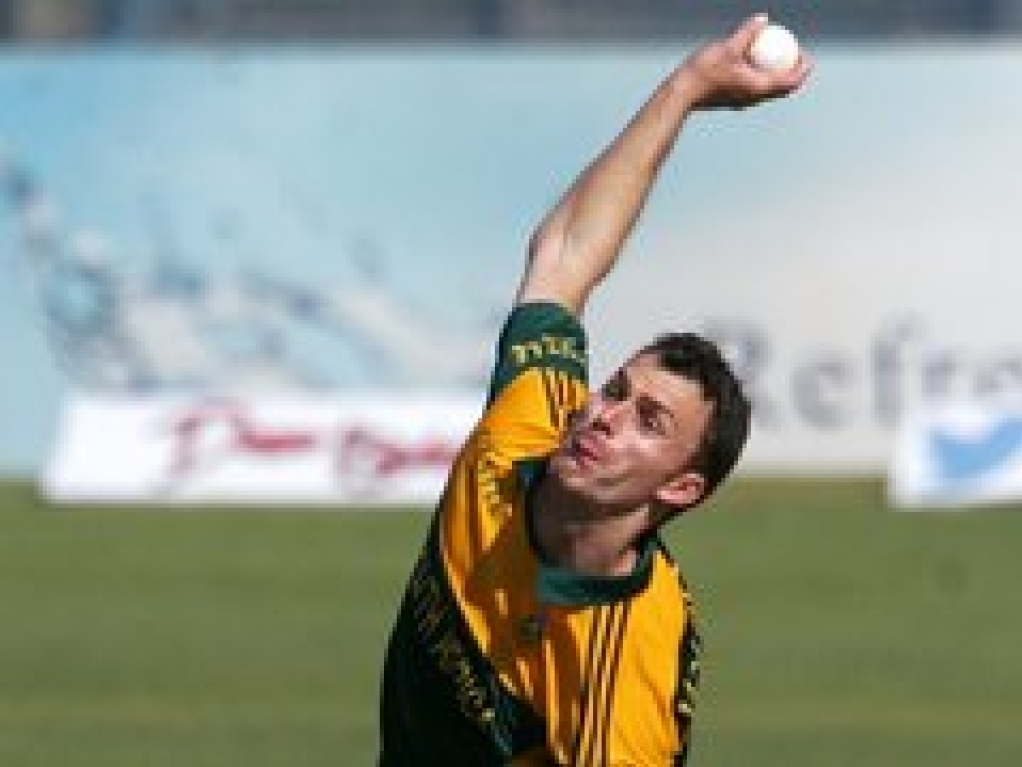 The selectors decided to choose left-armer Wayne Parnell to fill the allrounder berth in the squad for the showpiece event starting on 14 February, but De Villiers strongly feels that McLaren would have been the better option.

While many feel that McLaren, who has been a regular in the ODI squads for the past 18 months, was unlucky not to make the squad, although he did struggle on an ODI tour to Australia in November.

He also showed how vulnerable he is when batting against the short ball, especially struggling against Australia quick bowler Mitchell Johnson.

De Villiers told Netwerk24 in an interview: "Ryan was one of the team's stalwarts over the last 18 months. He could be the team's rock in pressure situations.

"You simply have to look at the figures. Ryan may have struggled in Australia (South Africa lost their last ODI series 4-1 there), but the statistics show he is a more reliable option.

"Between him and Wayne, who would you pick to play for your child's life? I know what my answer would be."