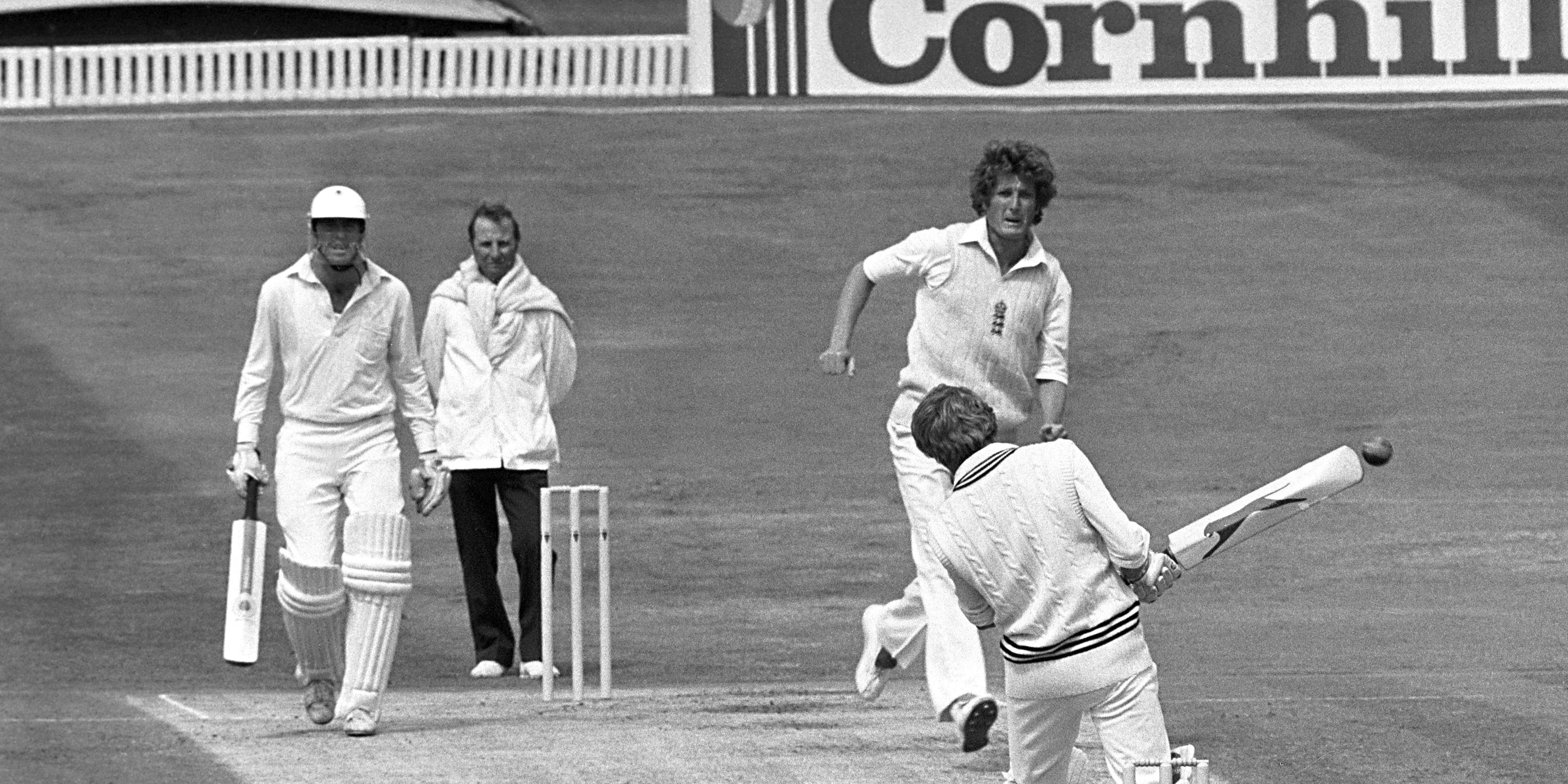 Stars from sport and entertainment are teaming up to support a new charity in memory of the legendary England cricketer Bob Willis.

His hero Bob Dylan is among those backing The Bob Willis Fund which aims to raise awareness and money for research into the better detection and diagnosis of prostate cancer.

Willis, the hero of Headingley 1981 and an opinionated pundit for Sky Sports, died in December 2019 aged 70.

His wife Lauren Clark and brother David Willis have launched the fund, and she said: “We can never accept Bob was taken so young.

“His loss is devastating.

“One man dies of prostate cancer every 45 minutes in the UK.

“We knew we had to use Bob’s legacy to try and prevent other families from suffering like we are.”

Willis added Dylan as his middle name when he was 16 and loved the American singer-songwriter after seeing him in concert in 1965.

Dylan has agreed to become the fund’s honorary patron and said: “Bob Willis was a great sportsman who left too soon.

“I’m happy to help keep his flame and cause alive.”

Sir Tim said: “My family have been seriously affected by prostate cancer, so I appreciate first-hand how important it is to support The Bob Willis Fund to bowl out this disease, or at least greatly restrict its scoring rate.”

They have also been asked to share videos on social media hashtagged #BowlLikeBob to mimic his famous action, with his long run-up and flailing arms which Graham Gooch said was like “a gander trying to get airborne off a runway”.

Cricket fans are being asked to share their attempts at an impression online, with the best being shown on Sky.

The main beneficiary for this year’s efforts will be Prostate Cancer UK, to support a UK-based research project.

Its director Dr Matthew Hobbs said: “We are proud to work with the Bob Willis Fund, and delighted that Prostate Cancer UK will be the main beneficiary of Blue For Bob Day.

“Prostate cancer is the most common cancer in men, and the money raised will be absolutely vital in helping us reduce the harm that it does.”