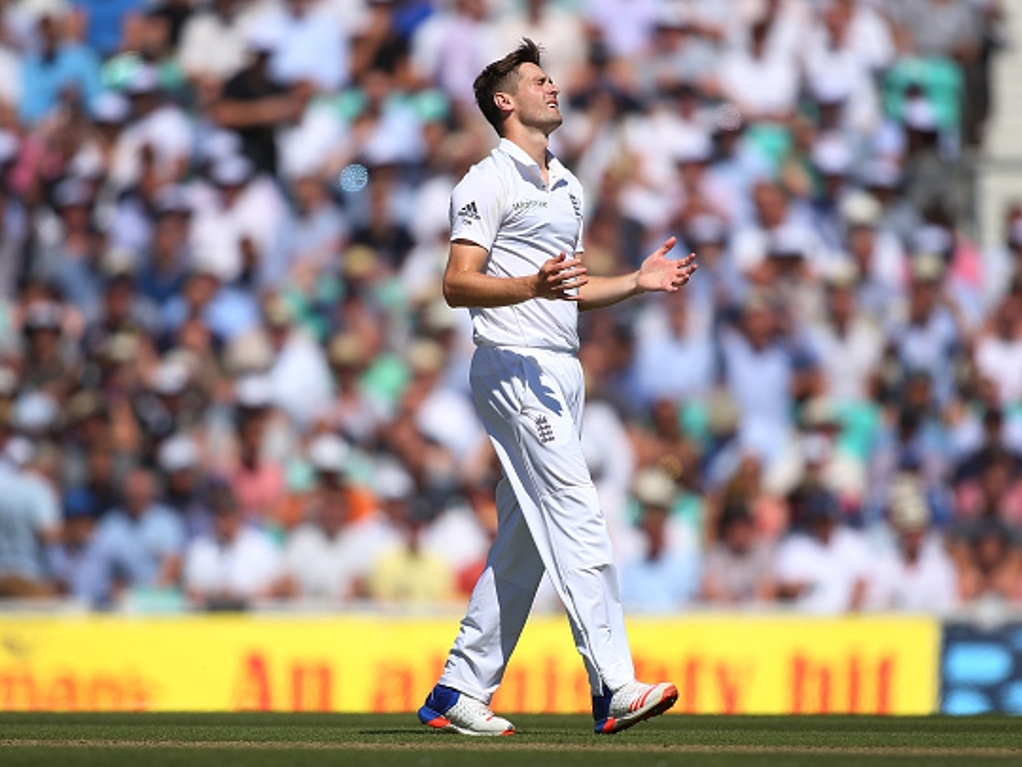 England Assistant coach bewailed his team's fielding as Pakistan edged ahead of England on day two of the fourth and final Test at the Oval.

The English dropped three catches that could prove vital, in what has been an incredibly tight contest.

Despite the missed chances, Farbrace praised the effort of the England team, who fought hard in conditions that favoured batsmen.

Farbrace told Sky Sports: "There were missed opportunities but we are making no excuses or blaming things and saying: 'it was tough, it was this, it was that',

"They are opportunities you have to take, especially in tight games – if we are serious about being No 1 in the world we have to take our catches.

"Up until the last half an hour I think we had a tough day but those last couple of wickets have given our dressing room a little bit more encouragement.

"You know that generally days two and three are the best days to bat and Pakistan, having bowled us out on day one, have earned the right to bat on a good pitch, but we stuck to our plans pretty well."

England allrounder, Chris Woakes set a new record for wickets against Pakistan in a series when he picked up the scalps of Misbah-ul-Haq and debutant Ifthikar Ahmed in the same over to move his tally for the series to 25, and Frabrace reserved special praise for the seamer:

"We are now seeing the Chris Woakes that plays for Warwickshire playing for England,

"He bowls the ball fuller and challenges the stumps and the outside edge and that's why he's got his rewards.

"He has grown in confidence over the summer and hasn't looked back – but the best thing he has done is bowl that length he bowls in county cricket."

Farbrace made no apology for Alex Hales, who received a fine for showing dissent: "It probably wasn't the brightest thing to do to go and see the third umpire in the middle of the game,

"He has been fined and quite rightly so.

"Of course there is frustration but you can't knock the door off the hinges every time you get out, and he knows he has done wrong."