Farbrace to take charge of England for T20I assignments 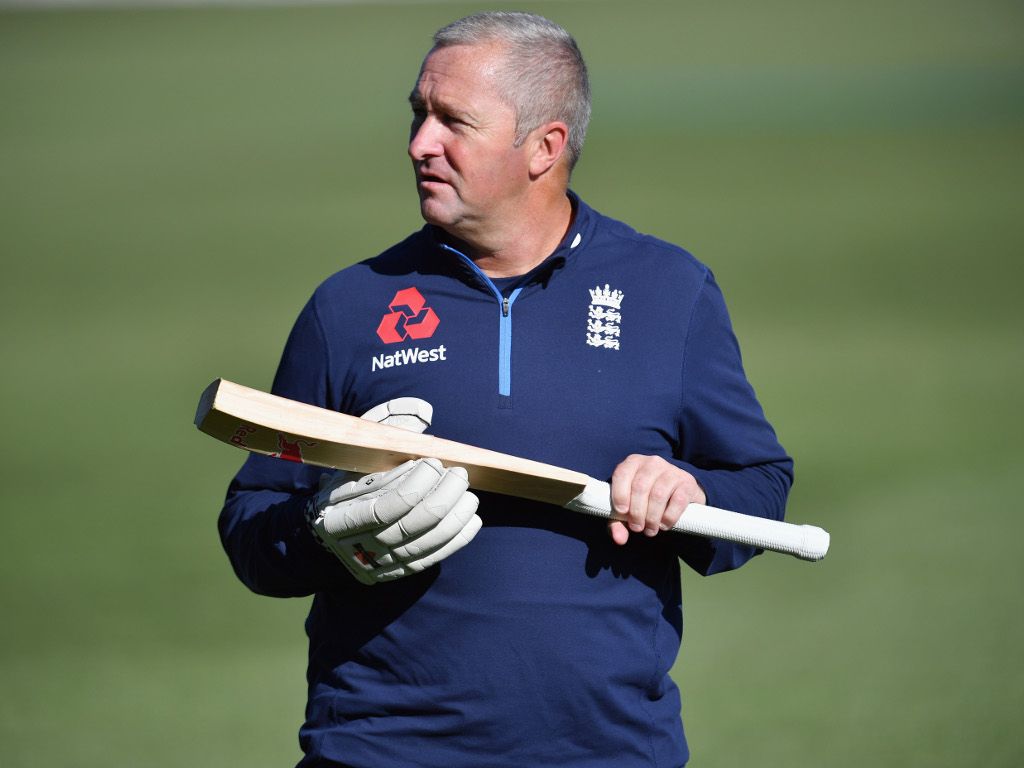 England assistant coach Paul Farbrace will take charge of the team for the T20Is against Australia and India.

Head coach Trevor Bayliss will spend time watching the England Lions turn out against West Indies A and India A in fifty over cricket.

The Lions have been instructed to play the same attacking brand of cricket and the England ODI squad and Bayliss is eager to get a good feel of the depth of English cricket ahead of the World Cup in 2019.

ALSO READ: Mullaney: ‘It’s a great honour for me to be here, especially as captain’ 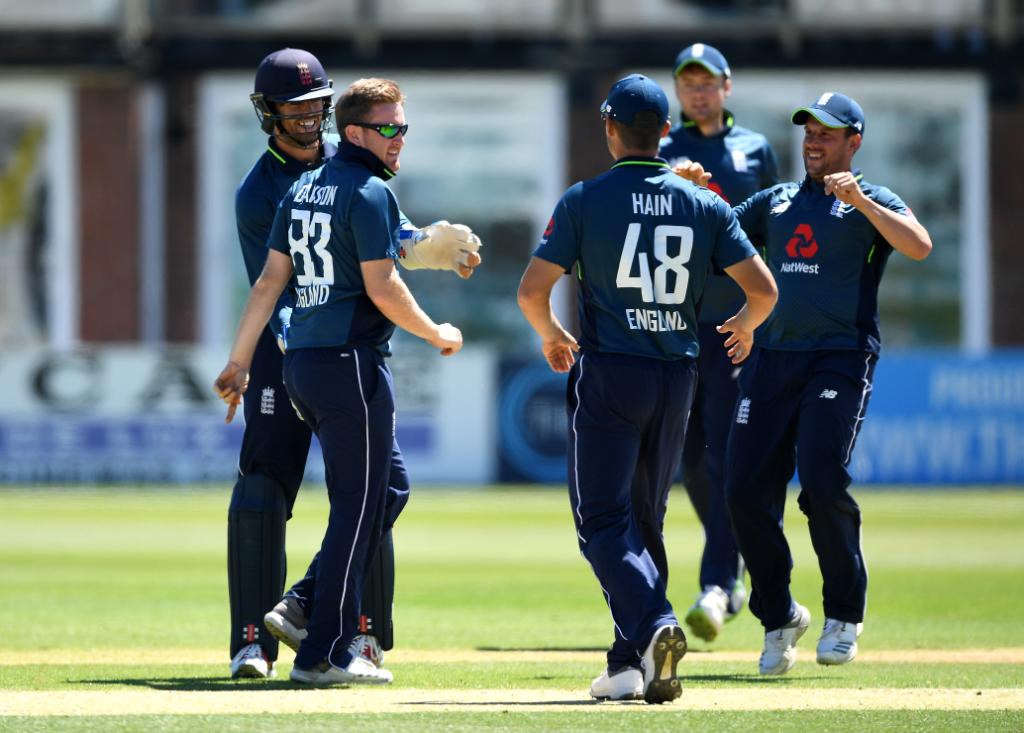 Bayliss will also take in England’s domestic fifty over tournament final between Hampshire and Kent on Saturday June 30.

A press release from the ECB read: “Assistant coach Paul Farbrace will be in charge of England’s T20 side for the Vitality IT20 matches against Australia and India.

“Head coach Trevor Bayliss will take a break from coaching duties and focus his attention during the two-week period watching the England Lions in the 50-over Tri-series competition against India A and West Indies A.

“He will also be in attendance at the Royal London One Day Cup final between Hampshire and Kent at Lord’s on Saturday, June 30 and will take the opportunity to watch some county cricket across the country.

Bayliss will return to his role with England ahead of the ODIs against India starting at Trent Bridge on Thursday, July 12.”