Home Countries England Farbrace: We know there are areas to improve

Farbrace: We know there are areas to improve 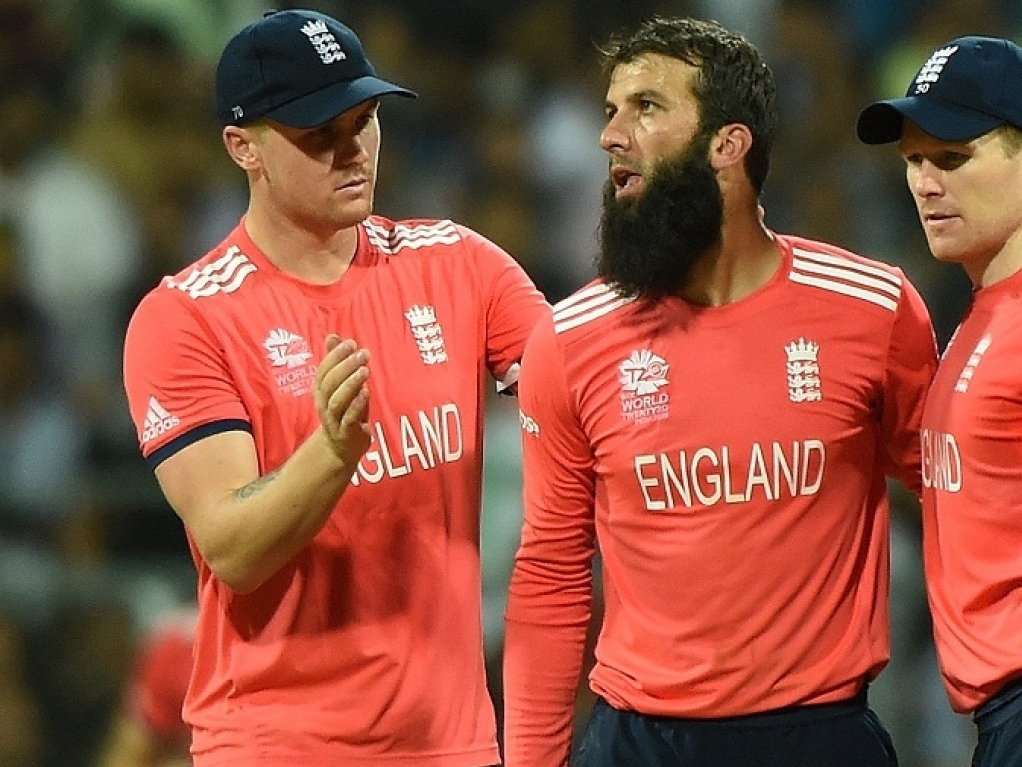 England assistant coach Paul Farbrace admits that his team have not been at their best in the World T20 but knows they are one good performance away from making the semifinals.

Farbrace has watched England lose to West Indies, beat South Africa in a record chase and then struggle against Associate side Afghanistan, only beating the Asian team by 15 runs.

Farbrace said after the Afghanistan game: "We know there are areas to improve on, we're not going to hide.

"We're not shirking away from any performance. We've been honest, we didn't get it right with the ball in the first two games and we didn't bat well in the first 10 overs of the Afghanistan game.

"We were very disappointed with the way that we batted. There's no fudging that. So we've only played half a game again, but we have won which is the most important thing."

England now face Farbrace's former side Sri Lanka in Delhi on Sunday knowing a victory will almost guarantee and place in the last four.

Farbrace, who led Sri Lanka to the trophy in Bangladesh two years ago, says anything can happen if you in  the knockout stages.

Farbrace continued: "We've put ourselves in the position where if we play well against Sri Lanka and we're able to win the game, we give ourselves a good chance of going through to the next stage.

"Then you've got to play well in the knockout stages to win the competition."