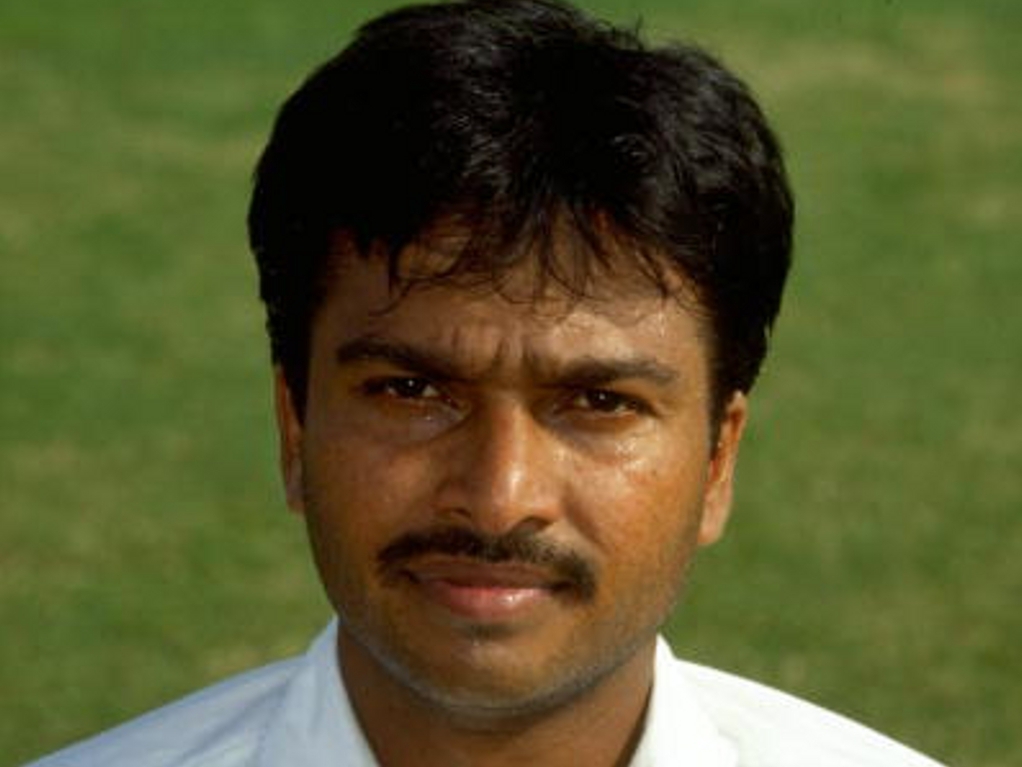 Bangladesh chief selector, Faruque Ahmed, has resigned from his position in the wake of significant changes made to the selection process.

Under the new system, the three member selection panel would select the team and submit their selections to a six member committee for approval, with final approval being reserved for the Bangladesh Cricket Board president.

Faruque has resigned in protest over the changes, which he says destroys accountability, telling ESPN Cricinfo: "It will be difficult to work in this system. We have to have scope to work without interference. The independence of the selectors will be greatly compromised.

"The new system isn't going to help Bangladesh cricket, as it won't be able to deliver. There will be shared accountability where no one would really know who took the decision."

The 50-year-old had threatened to resign if the BCB expanded the selection process, telling the Dhaka based Daily Star in May: "I think if this recommendation is passed, it will bring to an end a good system of selection that we have been following for a long time. If this new system is adapted by the board, I won't stay,"

The former Bangladesh international believes the recent upturn in Bangladesh cricket was a sign of a healthy selection process, and was highly suspicious of changes, saying: "You only change a system when it's broken,

"Bangladesh cricket has been in good health so I didn't see any reason to make such a big change to the selection process."

Faruque has been at the head of the selection panel since December 2013, while also fulfilling the role in a previous stint from 2003 until 2007, and it was under his guidance that Mushfiqur Rahman was selected ahead of Khaled Mashud for the 2007 World Cup with Mushfiqur going on to become one of Bangladesh's most consistent performers.

The former Chief selector had been at the helm for Bangladesh's brightest moments including beating England to qualify for the World Cup quarterfinals in 2015 and ODI series wins over Pakistan, India and South Africa as well as an appearance in the 2016 Asia Cup final.

A disgruntled Faruque said of his time in charge: "I have done my job with all honesty,

"I think I deserve a bit of [credit for] what Bangladesh have achieved when I was the chief selector.

"I am sure the BCB has made this new committee with good intentions but it would do more harm than good."

The BCB have yet to respond to Faruque's resignation.