Fat wood to be outlawed 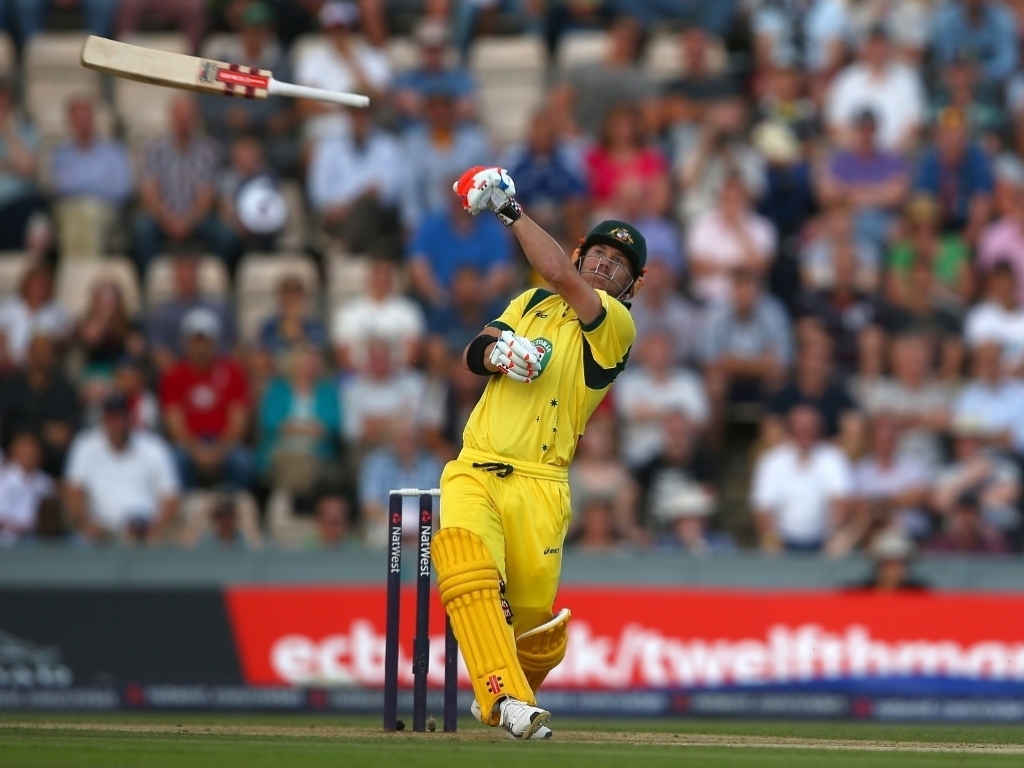 A number of big-hitting batsmen will have to head down to their local bat shop after October this year as the Marylebone Cricket Club announce rule changes with regard to bat sizes.

The guardians of the game will also grant umpires the ability to send players from the field of play permanently for disciplinary infractions.

The new maximum permitted dimensions of a cricket bat will be 108mm in width, 67mm in depth with 40mm edges.

In a statement released by the MCC their head of cricket John Stephenson said: “The bat size issue has been heavily scrutinised and discussed in recent years.

This particular rule change comes from recommendations made at last year’s meeting of the MCC’s World Cricket committee comprised of former players like Ricky Ponting and Sourav Ganguly.

The power to remove players from the field comes along with a grading system for on-field infractions with lower level offences punished with penalty runs.

At the lower end of the scale are offenses such as dissent and excessive appealing while physical violence occupies the highest level of offences.

The MCC have instituted this rule largely to stem abuse of umpires and fellow players in lower level cricket and as such we are unlikely to see a player sent off in a Test match.

Stephenson added: “We felt the time had come to introduce sanctions for poor player behaviour and research told us that a growing number of umpires at grass roots level were leaving the game because of it.

“Hopefully these sanctions will give them more confidence to handle disciplinary issues efficiently, whilst providing a deterrent to the players.”

The so-called Mankad rule has been clarified with the MCC declaring that a batsman can be run out “from the moment the ball comes into play to the instant when the bowler would normally have been expected to release the ball.”

This rule change will force the non-striker to be sharp at all times while another change will help batsmen avoid being run out.

Batsmen will be protected from ‘bouncing bat’ run out incidents under the new Code.

If the bat (held by the hand) or another part of the batsman’s person is grounded beyond the popping crease and this contact with the ground is subsequently lost when the wicket is put down, the batsman will be protected from being run out if he/she is running or diving and has continued forward momentum towards the stumps and beyond.

The new code of Laws will be released following a meeting of the MCC Committee on 20 March.