Faulkner banned from driving and fined 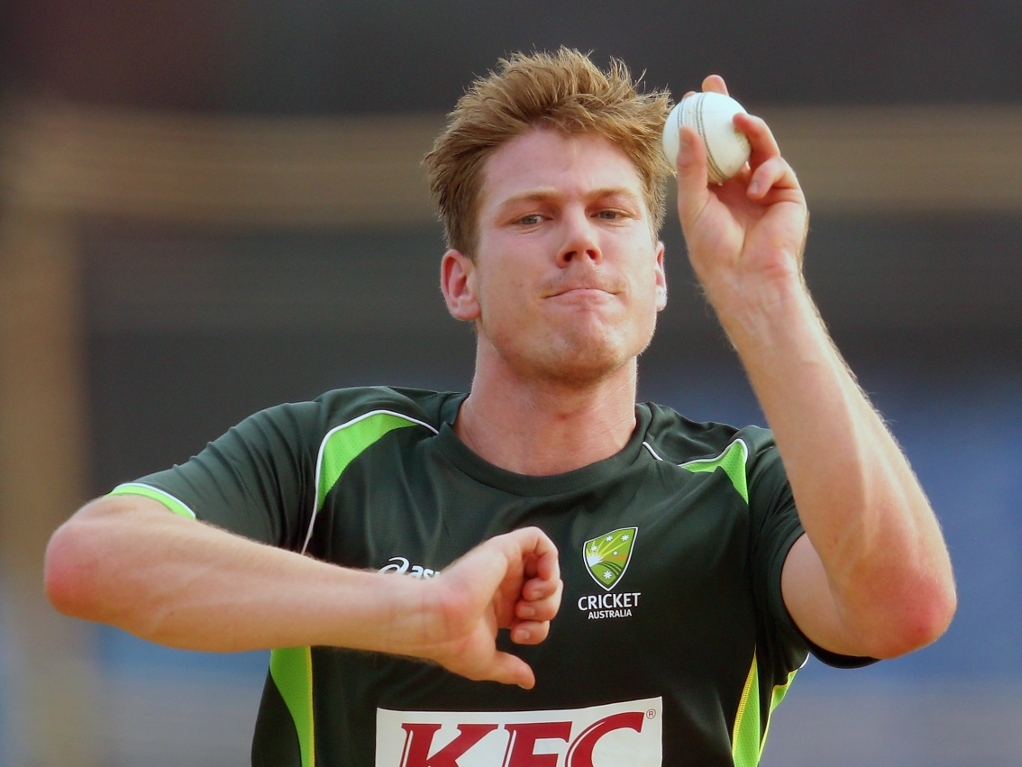 Australia all-rounder James Faulkner has been punished both by the courts and by his cricket board after being found guilty of drink driving, and along with being banned from driving for two years, he will also not be picked for the Ashes limited-overs series.

Faulkner was caught driving under the influence in July, and was three times over the legal limit. He told the court that he drove because he hadn't wanted to walk home in the rain, a decision which the judge called 'foolhardy'.

District Judge Mark Hadfield said, while handing down the ban and a 10,000 pound fine: "I am sure you accept it was foolhardy in the extreme to get behind the wheel of your vehicle having been out for a meal with your friend."

Faulkner said via his agent: "I deeply regret my actions which gave rise to my behaviour."

"Faulkner may be considered as a replacement for an injured player following his suspension if required.

"Faulkner will also have to undergo an alcohol management counselling programme, as determined by the Cricket Australia chief medical officer and pay for any damage to property caused by his actions while driving."