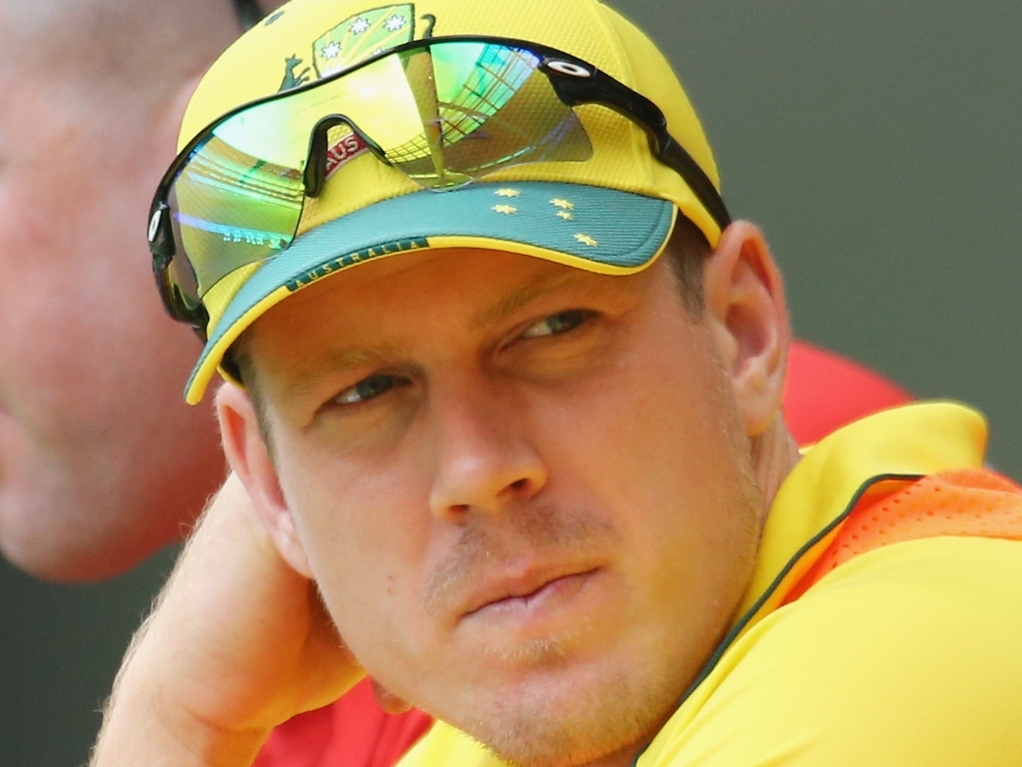 Australia all-rounder James Faulkner is champing at the bit to get his World Cup started, after missing the first few Australia games due to a side injury he picked up in the January tri-series.

Faulkner picked up the side strain in the final against England in Perth, and was gutted to miss out on the first three matches, one of which they lost and the other was rained off. He is eager to take the field against Afghanistan.

The paceman said ahead of the match on Wednesday: "I'd be lying to say I wasn't frustrated at the start. Any time you get injured it's a shocking feeling.

"And to do it at the time it happened, it was obviously quite hard to take at the start. But it has given me some time to freshen up and get my body feeling good again.

"Hopefully it holds me in good shape come the end of this tournament."

It hasn't been announced who will make way for Faulkner, with Shane Watson and Glenn Maxwell in the firing line after average performances so far. Faulkner isn't thinking about that, leaving it up to the selectors.

He said: "I'm not too sure what they want to go in with, that's purely up to the selectors. All I can control is about getting back out on the park and giving myself a chance of playing again.

"The rest isn't my job and it's not for me to worry about. That's their decision at the end of the day."