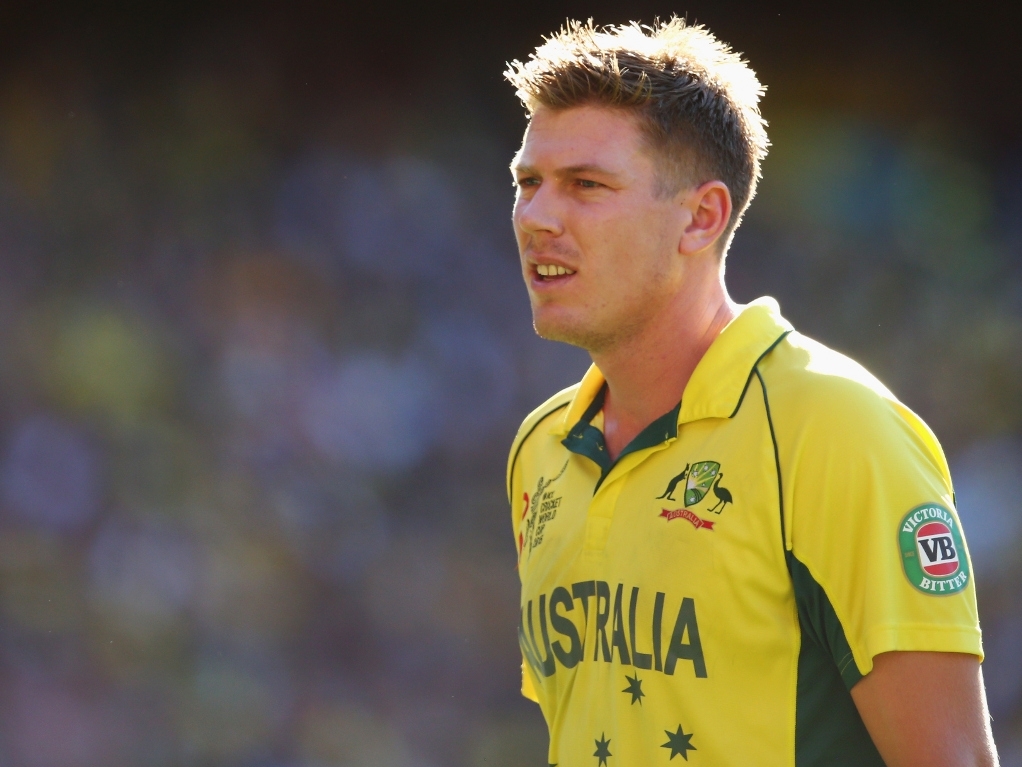 Australia all-rounder James Faulkner has been charged with drink-driving by Greater Manchester Police in the United Kingdom.

Faulkner was found to have a blood alcohol reading of approximately twice the UK’s legal limit.

He was arrested but has been released on bail and will face a court hearing in Manchester on July 21.

The 24-year-old is in the UK representing Lancashire in England’s domestic cricket competitions.

Cricket Australia Executive General Manager of Team Performance Pat Howard said: “I have made contact with James to understand the facts of the matter.

“It is clear that he made a very poor decision to get behind the wheel of a car after drinking and that decision had potential to cause serious harm to him and others.

“It is also clear that he is very disappointed and embarrassed by his actions given his position as a role-model to young people.

“This is a very real wake-up call for James and all other Australian cricketers around the importance of responsible decision making.

“I have expressed my extreme disappointment and have informed him of the consequences under English Law and Cricket Australia’s own regulations.”

Faulkner said: “I can't excuse my actions and understand that I have let people down. “My decision to drive was an error in judgement.

“I apologise unreservedly and accept any penalty handed to me by Cricket Australia and the relevant authorities.”