Home Countries Australia Faulkner: It hurts to miss out on game time

Faulkner: It hurts to miss out on game time 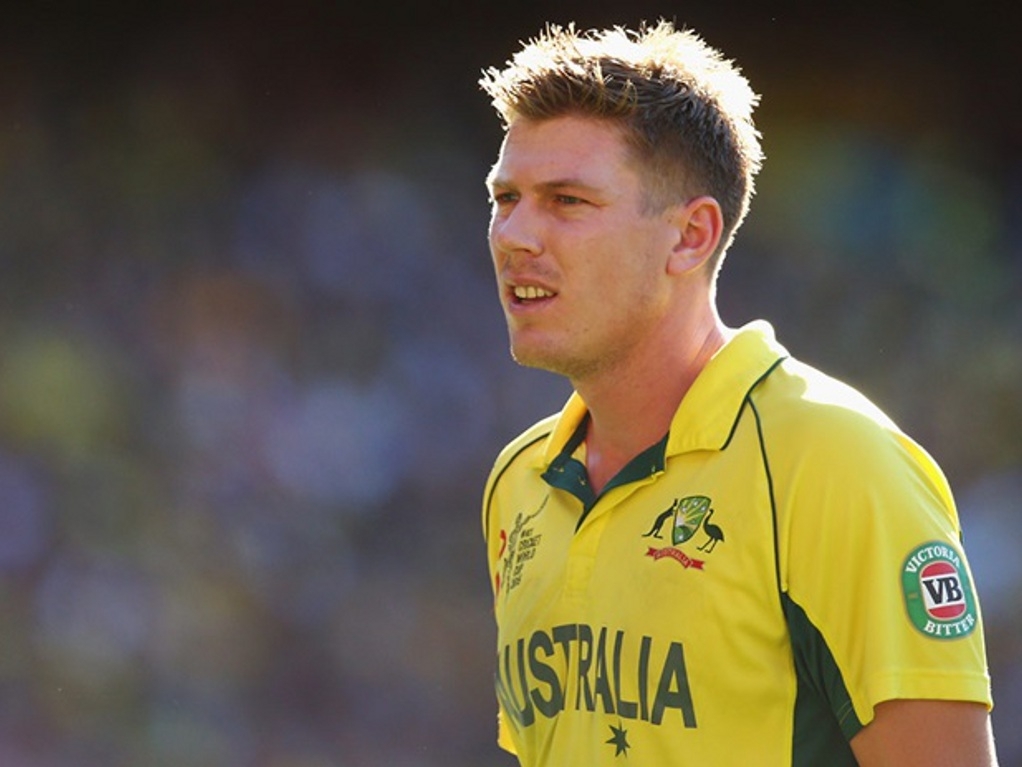 Australia all-rounder James Faulkner has conceded that he's frustrated at not playing in every match for his country, but is determined to make the most of it when he's in the starting XI.

Faulkner has played just two of his side's five matches in the Caribbean tri-series, taking one wicket and recording five runs (though both innings were not out), and hopes to feature in the rest of the tournament.

He feels he is more than a bits and pieces player, and can play on any deck, but realises that the selectors tend to go the 'horses for courses' route more often than not.

Faulkner said on the Cricket Australia website: "Anytime you miss cricket, it definitely hurts. I'd be lying if I said (it didn't).

"I want to play in all conditions and do whatever I can to play as many games for my country as I can.

"A lot of it depends on the dynamic of the team and the make-up of the team.