Home Countries Australia Faulkner: Plenty of room for me and Mitch

Faulkner: Plenty of room for me and Mitch 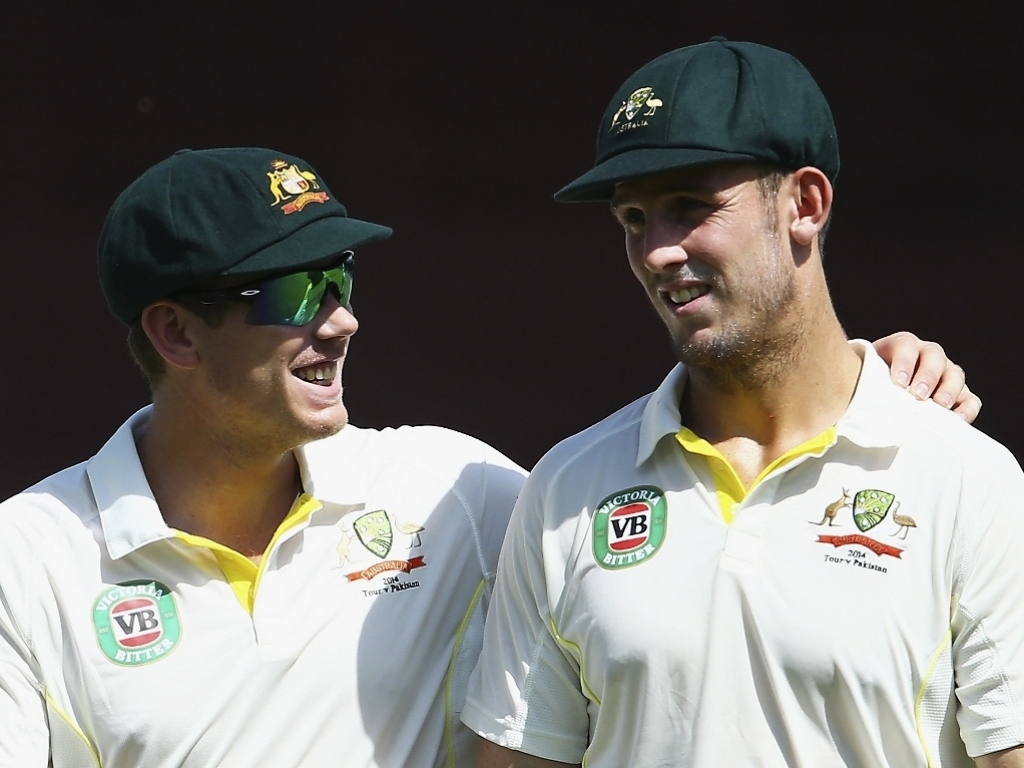 Australia all-rounder James Faulkner is confident he can regain his place in the national side, despite not being picked for the tour to Bangladesh, and that there is space for both him and Mitchell Marsh.

Faulkner was the man of the match in Australia's World Cup final win, but fell from grace after a drink driving incident while playing for Lancashire. He thus missed the England ODIs, and Marsh took full advantage.

But Faulkner is sure he and his fellow all-rounder can occupy the same space, even though Marsh has made a Test spot his own in recent months, while Faulkner is not really considered a red ball player for Oz.

Faulkner said: "It is always spoken about a lot, but I think we're two different players. I'd like to think we can both play in the same one-day team.

"I know we didn't throughout the World Cup, but I'd like to think we could do that and the same with T20 cricket and Test cricket as well.

"At the end of the day it is in both Mitch and myself's control and that's scoring runs and taking wickets for our states or our country.

"I am good mates with him and get along with him really, really well so it is not like we are competing against each other at all, in fact it is the exact opposite.

"We are trying to help each other improve our own games because we are both young players."

Of the drink driving charge, where a judge called him 'foolhardy in the extreme', Faulkner said he regretted it deeply, and while he didn't think it would be such a big deal at the time, he appreciates that now.

The all-rounder added: "It is always going to rock you, anything like that. It is always a lot bigger than you initially think.