Faulkner: Stars move the best of my career 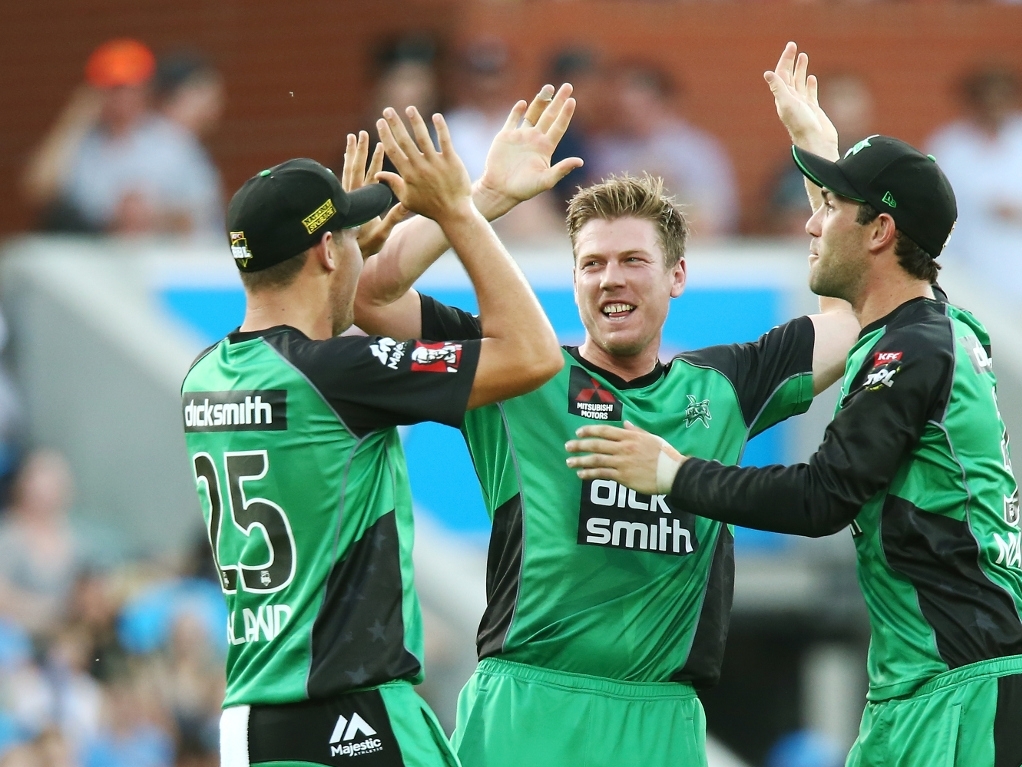 Australia allrounder James Faulkner believes his decision to play for the Melbourne Stars in the Big Bash League (BBL) five years ago was the best move of his career and made him a better cricketer.

The now 25-year-old Faulkner left his home State of Tasmania and joined the Stars when the BBL started in 2011 and played alongside internationals such as Shane Warne, David Hussey and Cameron White.

Faulkner told Cricket Australia's website about his move to the Stars: "Without doubt, it definitely fast-tracked my skills and then the rest took care of itself when it came to selection.

"Everyone wants to play for Australia. For me, looking back at it now it's definitely the best move of my career. I've still got a fair few years there left as well so we'll see how that plays out. "For me it was a career decision.

"I suppose being in Tasmania it wasn't that well looked upon. Now everyone's doing it so it was just a matter of copping a bit of stick at the start.

"Although we didn't win the tournament I learned a hell of a lot being there and hence I'm still there today."