Home News Fawad: All the players support the new captain

Fawad: All the players support the new captain 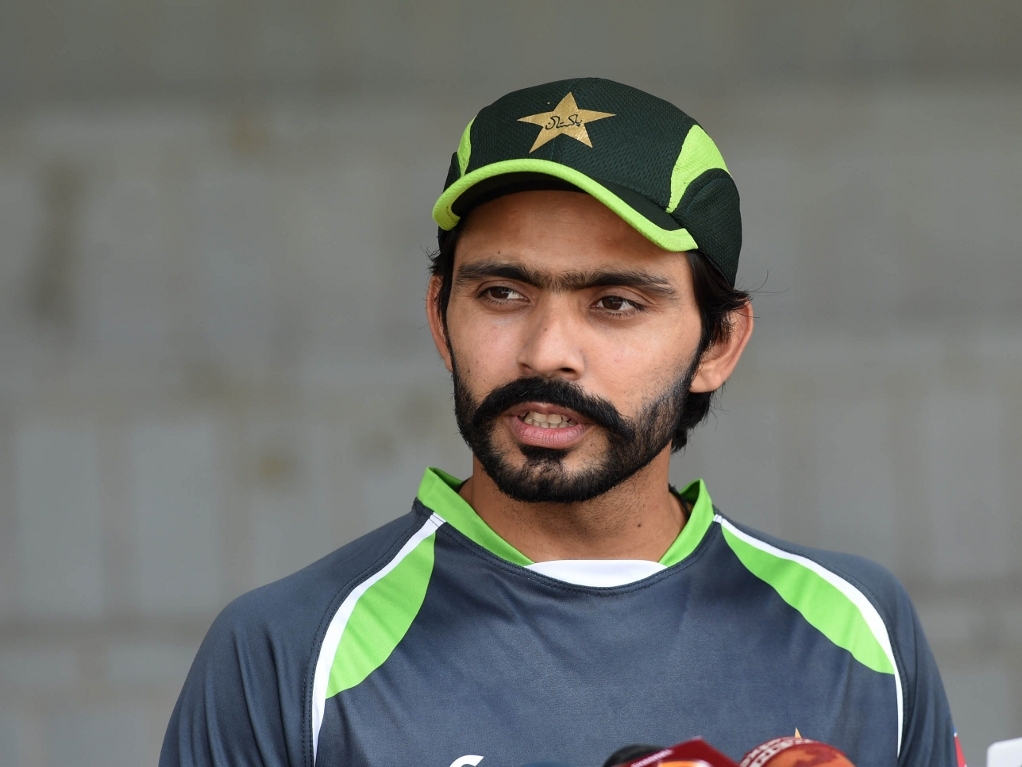 Pakistan batsman Fawad Alam said that all the national team players will be supporting new ODI captain Azhar Ali when he leads the team out in his first series as skipper against Bangladesh later this month.

Azhar was a surprising choice to take over the ODI captaincy after Misbah-ul-Haq retired from the limited-overs format after the recent World Cup, where Pakistan crashed out in the quarter-final to eventual champions Australia.

The appointment came as a shock because Azhar played the last of his 14 ODI's more than two years ago, January 2013, and he is known not to be the fastest scorer either. He has strike-rate of 64.84 in ODI cricket, which falls way below international standards.

Fawad, who missed out on selection for the World Cup squad, sees the tour as a chance for him to become a permanent fixture in the national side after enduring a stop-start career so far which has seen him only play 35 ODI's since making his debut in 2007.

The 29 year-old Fawad said: "All the players support the team’s new captain. A captain cannot do anything without players' help and we are here to support him (Azhar) completely.

"A lot of players are making comebacks like me such as captain Azhar Ali and [off-spinner] Saeed Ajmal, so it's a chance for us to perform and cement our places in the national side by doing well for our team.

"But having said that it will not be easy to play against Bangladesh on their home soil."