Home News Fawad: It feels like a debut all over again

Fawad: It feels like a debut all over again 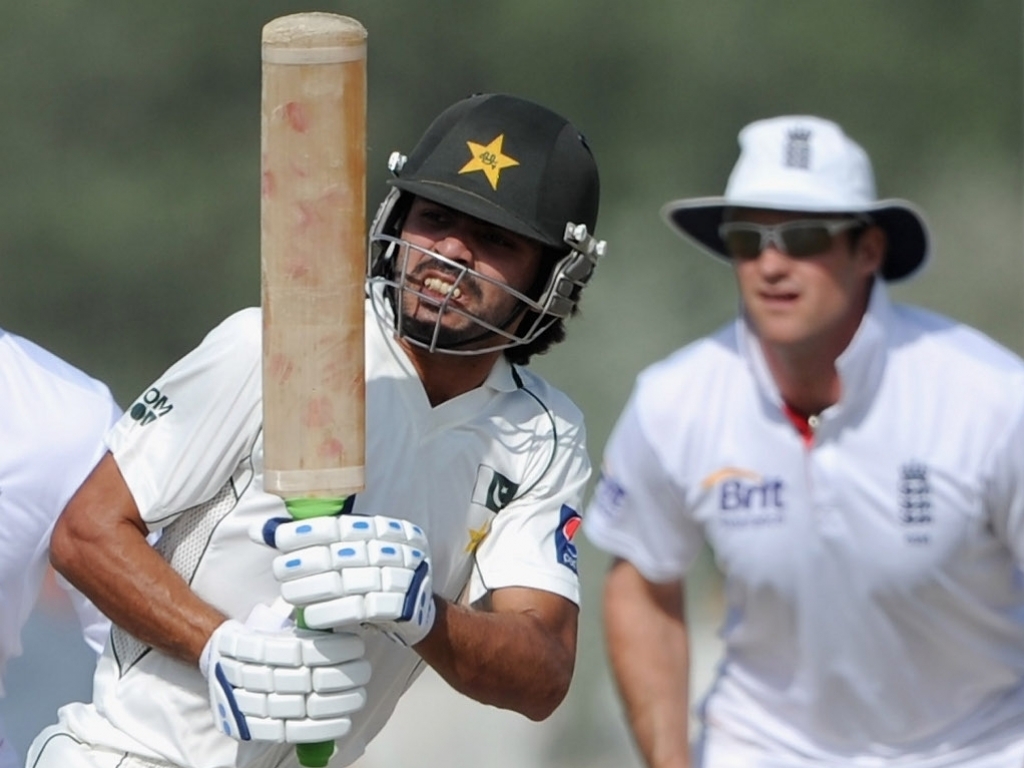 Pakistan batsman Fawad Alam has not played Test cricket in six years, despite averaging around 50 in domestic cricket, and says the prospect of playing against England in the first Test is like having a debut.

Alam was recalled to the Test squad after last playing in 2009, when he played just three Tests. He's been playing limited-overs cricket for Pakistan on and off, but his red ball stats reflect a Test player.

While he may not have been in the starting XI, he could we get his chance now, as Azhar Ali has been ruled out of the match with an injury. But Fawad says he's happy to be involved in any capacity.

Fawad told Cricinfo: "I am feeling like I got a debut call for Test cricket. Five years is a huge gap as I last played a Test when I was like 24 or 25.

"So this all makes me feel like I am picked up for the very first time and I have to re-gather my thoughts and I am excited for the chance.

"Whatever the chance I get in any format, that's the best for me. A good player is a good player who can play every format and adjust himself accordingly.

"I might not have been able to continue after 2009 but whatever chance I got I tried my best to give my best. My job as a professional player is to play cricket, whatever the role I am given, and I am out here to grab every opportunity.

"I am not sure if I will make into the playing XI but I can assure that I can do my best to make a difference with my performance. It's entirely up to the team management but I am ready for anything."