Home Countries Australia Fawad unlikely to get a game in Jamaica

Fawad unlikely to get a game in Jamaica 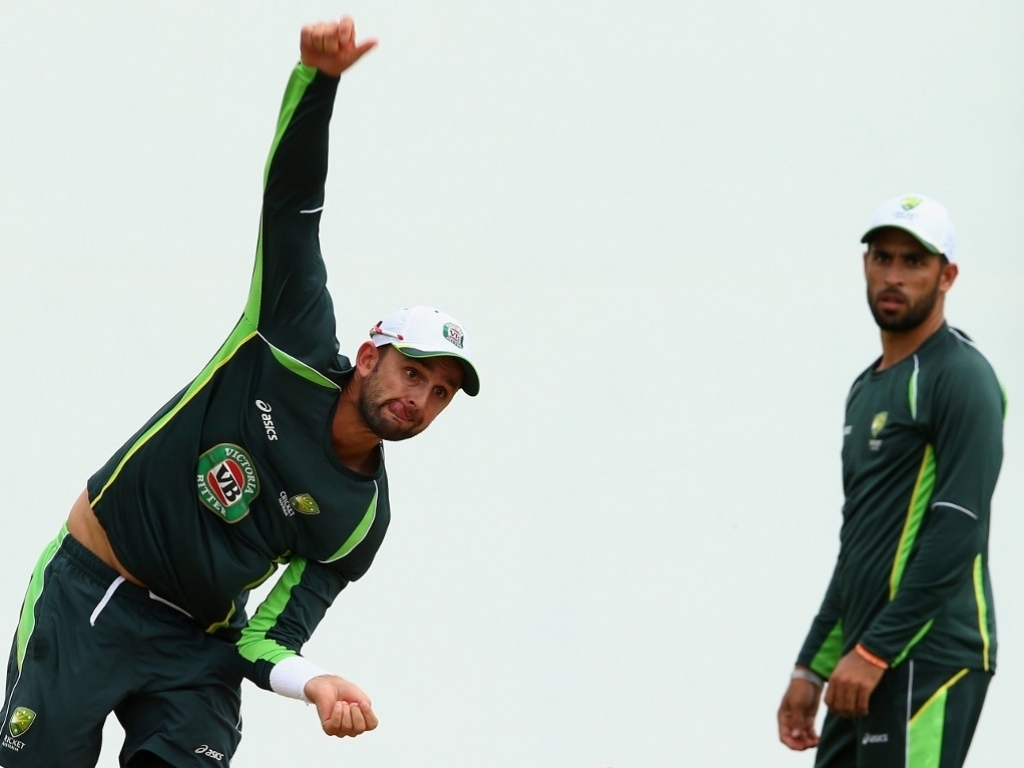 Australia captain Michael Clarke has hinted that they will be going with just the one spinner for the second Test against the West Indies at Sabina Park, meaning Fawad Ahmed is set to miss out again.

The first Test saw the experienced Nathan Lyon picked over the uncapped Fawad, though two spinners were expected on a turning deck. Jamaica's pitch looks similar, but the Aussies seem set to name an unchanged side.

Clarke said of the spinner's positivity despite the setbacks: "He’s still working hard, bowling lots in the nets and he'll be ready if he gets a chance in the second Test.

"He’s been fantastic around the group, he’s a lovely guy, a very hard worker and I'm sure if he gets a chance he'll grab it with both hands."

He qualified that by saying: "Like always with the second spinner it’s determined by the wicket really. If the wicket is conducive to two spinners then Fuzz will get an opportunity.

"If it’s conducive to three fast bowlers then like this Test match he won't."

The Aussies are expected to pick Mitchell Johnson, Mitchell Starc, Josh Hazlewood, Nathan Lyon and Shane Watson as their bowlers.