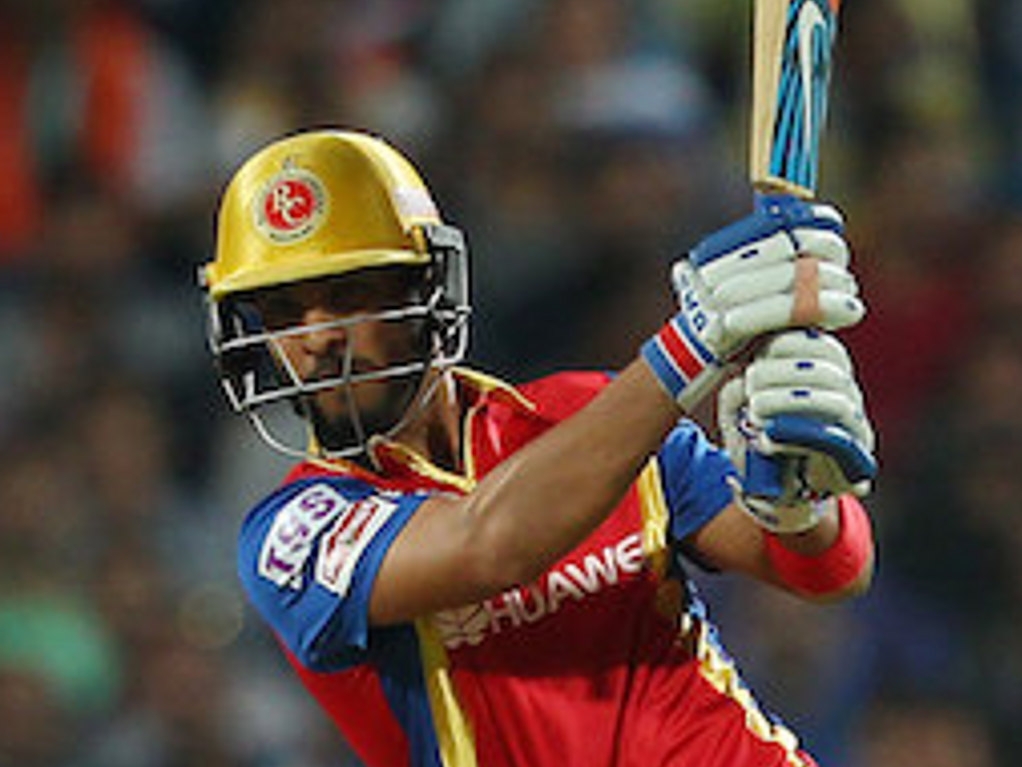 India's selectors have continued with their policy of rewarding top domestic performers, selecting five debutants for the upcoming Zimbabwe tour.

The latter two spoke to Wisden India about their inclusion in MS Dhoni’s limited-overs squad.

“Kedhar Jadhav came to my room and said in the typical Punjabi slang ‘badhaaiyaan!’" Singh said about hearing the good news. “That is when I got to know I was selected. It is the biggest moment of my life.”

The right-handed batsman comes off a spectacular Vijay Hazare Trophy campaign for Punjab at the end of 2015, ending the tournament as top scorer with 394 runs at an average of 65.66.

30-year old Faiz Fazal is the oldest of the squad debutants. The Vidarbha batsman is currently playing league cricket in England and expressed his relief at finally receiving the news he’d been hoping for for a long time.

“I have expected calls before but it ended in disappointment,” he said. “I didn’t want to be disappointed anymore.

“I realised performing is better than expecting and thought if it is going to happen, it will happen surely,” the opening batsman continued.

“I started crying after I heard the news because to play for India has been my ultimate aim.

“Making my country proud and playing under MS is a huge opportunity for me. I believe the harder you work, the more it will pay off,” he added.

The limited-overs component of the tour starts on 11 June and consists of three ODIs and two T20 internationals.