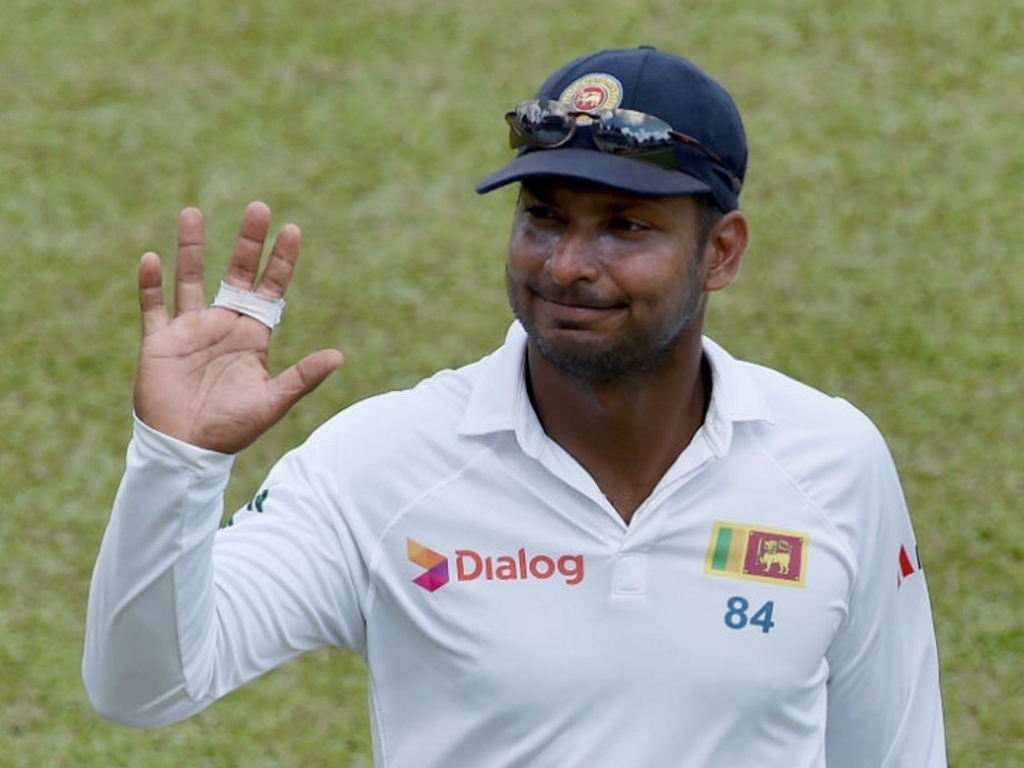 Sri Lanka batting legend Kumar Sangakkara has doled out advice on how best to play spin on the sub-continent, citing an ability to defend forward and backwards as the key components.

While defence was Sangakkara's biggest weapon against the spinners, he added that negative defence was useless, and that being 'fearless' was important, whether using one's feet or not.

This would be wisdom Australia's batsmen are well advised to listen to, after their notoriously poor batting against spin was again on display in the first Test in Pallekele, which Sri Lanka won.

Sangakkara told All Out Cricket: "Number one, they have a very solid defence, so they play the ball with the bat rather than the pad.

"And they judge length very well.

"Forward when they're forward, and right back when they go back, which is an important thing on wickets that turn, to be able to judge the length, judge it quickly, and then commit.

"Most of them also sweep very well, which is a very important shot against spin, and now with the reverse sweep, it’s even better.

"All of these are important traits, but they all start with a fearless defence.

"When a player can play a back-foot or a forward defence with absolute authority, there’s no more demoralising sight for a good spinner who’s turning the ball."

He added that the old-school advice of bat and pad together was outdated: "Only if the wicket’s ragging (sic) and the bowler’s bowling a wide line outside off stump will you have your bat and your pad slightly together, which negates the lbw if it does turn and hits you on the pad.

"These days a lot of batsmen have a slightly wider stance when they play spin than when they play pace, so they spread themselves, their centre of gravity is lower, the head’s slightly lower so they can judge the flight and the dip, and therefore make it easier to judge the length.