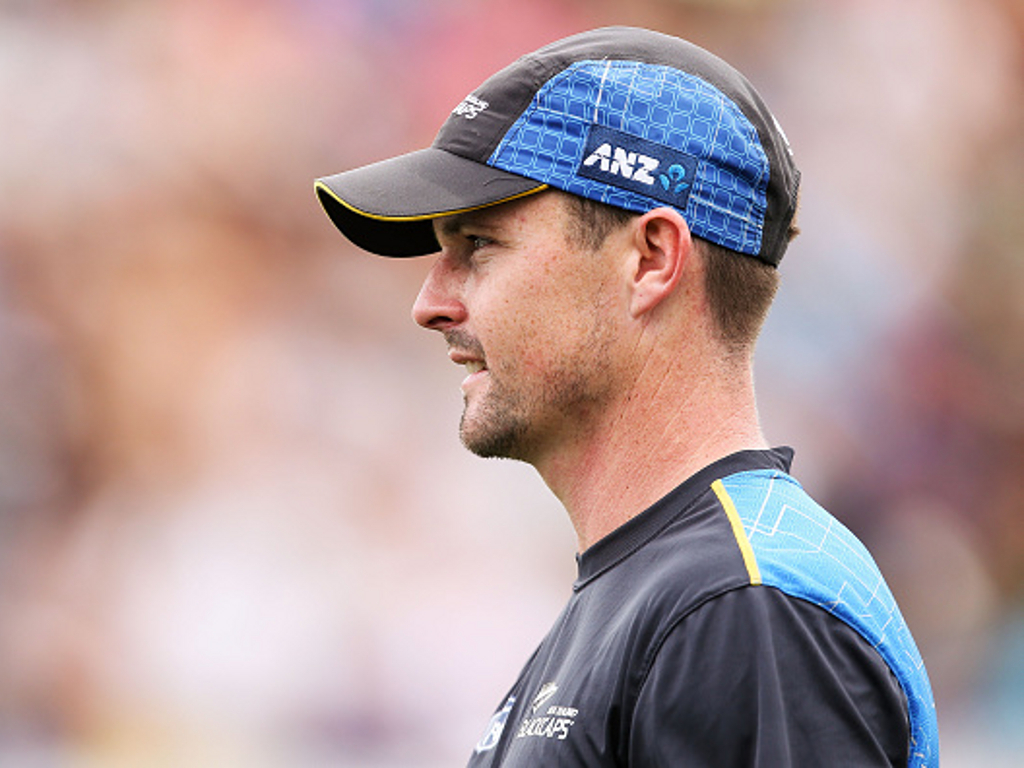 Auckland fast bowler Lockie Ferguson is in line to make his Black Caps debut, after being named in the squad of 14 to face Australia in an ODI series next week.

The 25-year-old Ferguson is joined in the squad by Todd Astle and Colin de Grandhomme, both of whom have featured in the Test series against Pakistan. Colin Munro also makes his return after coming back from injury.

Selector Gavin Larsen said: “Lockie has been impressive on the domestic scene and bowls at a pace which gives our bowling attack a different option.”

“Todd and Colin de Grandhomme have both been in our thinking for ODIs and their ability with bat and ball gives the squad an important balance.

“It’s good to see Colin Munro return and immediately have an impact for Auckland. He’s shown how dynamic a batsman he is, so it’s great to have him available again, especially in Ross’s absence.”

Larsen said the series was one that held a special place in fans’ hearts: “We saw last year how much the the Chappell-Hadlee rivalry meant to New Zealand fans.

“We’ve come out on top the last two times it’s been on the line and it’s a trophy the boys certainly enjoy having in the cabinet.

“The chance to head over and retain the trophy on Australian soil is incredibly exciting for the side and I think we can expect three riveting ODIs.”

The team depart for Australia on Wednesday, with the first match on Sunday 4 December.